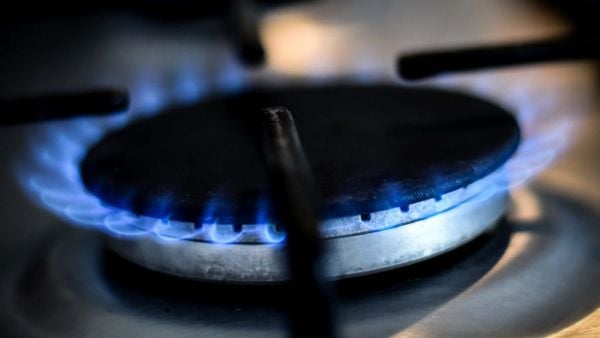 The government faces “difficult choices” in Budget 2023 and cannot compensate everyone amid what is expected to be a “lasting upward shift in prices”, according to the Irish Fiscal Advisory Council.

The watchdog said Ireland can expect higher cost-of-living pressures and slower growth over the coming years, with energy and food prices likely to remain higher than had been initially forecast at the beginning of this year.

In its pre-budget statement, the council warned the Government cannot help everyone to manage an increase in costs – pointing out that it would cost €7 billion to fully index public sector pay, pensions and welfare payments, which is outside the ceiling of €4.9 billion available for core spending increases in 2023.

“The Government cannot fully compensate everyone for the impact of higher energy prices,” the council said, suggesting the State’s welfare and tax system “offers useful avenues through which supports could be better targeted”.

The council’s chairman Sebastian Barnes added that energy and food prices are “likely to remain higher than was expected earlier in the year”, and that they will remain higher for longer.

“Between May and August, there was a massive increase in the price of gas as concerns about Russian supply increased,” he said.

“This implies that gas prices will remain at a very high level this winter, but also in the years to come, and will eventually fall, but that’s a long way down the line.”

He said some households will be impacted more than others this winter, mentioning that rural households may be harder hit by energy price increases.

Mr Barnes also said that if wages started to pick up in response to inflation, “we’d get a much more generalised pick-up in prices and a much stronger inflation dynamic than currently estimated”.

He said there had been an increase in the average hourly wage since the Covid-19 pandemic.

“This is partly being boosted by the high-wage sector – by multinationals, by pharmaceuticals and digital. It’s partly been boosted by the areas where there are shortages, such as the hotels and bars. But the big question is what’s going to happen next.”

The council warned the Government would have to choose between protecting people against inflation and implementing other policy priorities.

Medium-term challenges also “need to be addressed” in the budget, the council also argued, which includes the pensions issue and the State’s aim of halving carbon emissions by 2030.

“The main challenges are the aging costs, over-reliance on corporation tax, the costs of reducing emissions to reduce climate change, and Sláintecare healthcare,” Mr Barnes said.

“There are many things pushing in the direction essentially requiring more government spending. The Government has to think of a strategy of how it’s going to manage all of these things and keep the public finances on a sustainable path.”

Budget 2023 is to be announced three weeks earlier on Tuesday, September 27th, and will be worth approximately €6.7 billion.

The budget will be made up of additional public spending worth €5.65 billion, and taxation measures worth €1.05 billion.

Around €3 billion of the total is pre-allocated, and €3.7 billion is left to be divided between Government departments.

A cost-of-living package of one-off measures to help alleviate the pressures of inflation on consumers will also be announced along with Budget 2023, but it is as yet unclear how much that package will be worth.