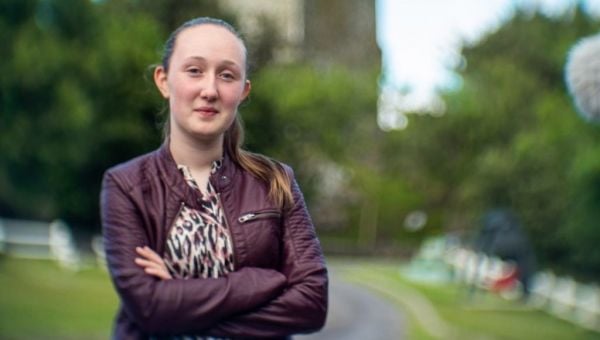 Seventeen-year-old Cork climate activist Alannah Wrynn says the way we are communicating the environment message to farmers is all wrong.

Ms Wrynn is from Dunmanway in West Cork, and comes from a farming family.

“I started to realise early on growing up in a farm the connection with climate, biodiversity. The experience you have is relevant without prior knowledge of this,” she explained.

The Government recently decided on a 25 per cent emissions cut for agriculture, and there was much debate around the subject with a lot of farmers unhappy at the decision.

As a climate change campaigner who also has a farming background, Ms Wrynn feels there is a lot of unfairness in the “dialogue around farming”.

“I feel it’s hypocritical in some ways. We talk about farmers reducing emissions, but however many years ago milk quotas were removed, and they were told ‘expand, expand, take out money, invest’. Now they’re being told to do the opposite, even though we talk about farmers making sustainable choices, do we actually give them enough room and opportunities to make those sustainable choices?

“It’s interesting how we approach that as a society with things like organic markets, they’re very badly developed, and it’s hard for farmers to get involved in organic markets and go organic.

“And obviously farming is a business, the first thing you’re worried about is whether you can make a profit or not. These were the main reasons I was interested in getting involved in it in the first place.

“When you don’t know what’s happening, that creates fear, and it creates uncertainty, that’s the enemy of making changes, so I think it’s a communications and engagement problem, but also a policy problem when we talk about how farmers are making profits at the moment.

“When you talk about the power of factory cartels and supermarket chains, things need to change there when it comes to price structure.

“If farmers feel it is fair and will work viably for them, they’re more than willing to make changes, but I think they have to have that certainty they’re being supported, that they feel secure.”

Ms Wrynn is going into sixth year, but she has a lot to keep her busy outside of school as well.

Her roles outside of school include chairperson of Cork County Comhairle na nÓg (Youth Council), a delegate of the National Youth Assembly, and an active member of Fridays for Future.

Ms Wrynn got involved with Comhairle na nÓg when she was in transition year, and she hasn’t looked back since then.

“Just the idea that young people could have their opinions heard in the political sphere, I didn’t think it was a possibility before, I just thought voting was the main way which you don’t have until you’re 18,” she told BreakingNews.ie. “It was a great opportunity for me to realise you have a political voice that can be utilised and used.”

From there, she met people involved in Cork Fridays for Future, and was soon an active member of the organisation.

Fridays for Future is an international movement of school students and young people who stage protests to demand action from political leaders on climate change.

Ms Wrynn will be one of the youngest speakers at the Kennedy Summer School, which takes place in New Ross, Co Wexford, from Thursday, September 8th to Saturday, September 10th.

She said there is a “realm of possibilities out there”, and would encourage other young people to get involved in climate groups and youth organisations like Comhairle na nÓg. 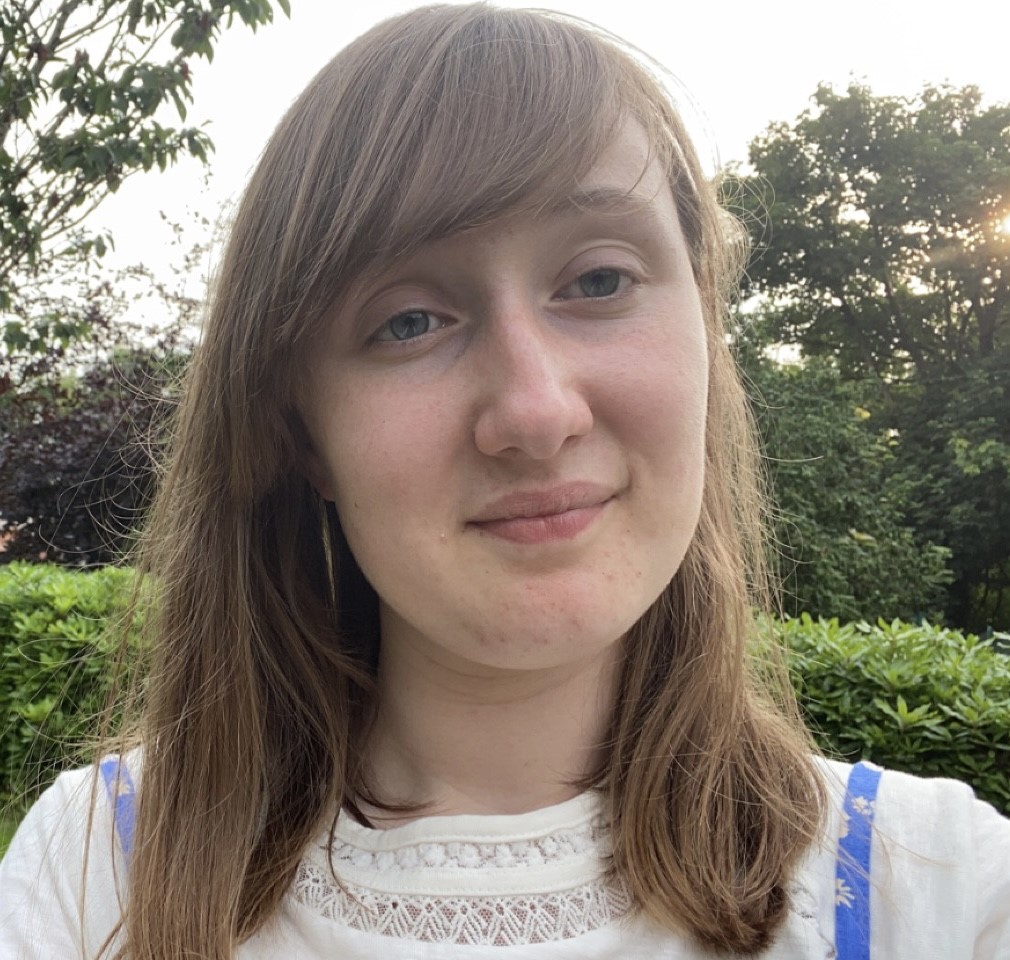 Ms Wrynn comes from a farming family and this is one of the factors that led to her interest in climate issues.

“I think with a lot of young people, I don’t think they’re even aware they’re allowed to have opinions. I’d be critical of the education system in terms of how it allows young people to develop their own opinions and ideas. A lot comes from this idea of learning things off for exams.

“I think if we had a system where young people were encouraged to develop their own opinions and ideas, and if they knew they were capable of doing that and there was organisations there to assist them in that.

“When I think about my education and what I’ve got from school and outside of it, I think a huge amount of what would be most informative in whatever career I go into will be all the stuff that happens outside of school, it’s a pity it can’t be incorporated more into the education system.”

She thinks climate change and climate justice should be integrated into more subjects in the school curriculum.

Climate in the education system

“Young people are very worried about it, you only need to look around at the droughts in Wales and England, and it’s the driest July I think since 1935, the same around the world.

“There’s so much going wrong in a way that it really shouldn’t, what’s done from 2022 to 2030 will be really decisive. Most of us will be in our early 20s by then, so it is scary to know a lot of it is out of your hands at the same time.”

With her obvious interest in politics and issues affecting young people, could politics lay in her future?

Ms Wrynn said it is something that interests her, but she feels abuse of female politicians is a serious issue that needs to be addressed.

“I’d love to. Funnily as a woman I’d be cautious entering politics, which is such a pity because I’m always giving out about the lack of female representation, but at the same time I’ve seen how difficult it is for women in politics. I’ve never been that comfortable having a spotlight shone on me, I like to do my work a bit more privately and just the amount of abuse you’d see female politicans getting onlien, I’d have a lot of reservations which I think is a massive problem in itself.

“We’re working with gender equality for Comhairle na nÓg, why we have so few female politicians is part of it and the ability to manage your personal life, raising a family and balancing it with politics, there are a lot of reasons why women don’t enter politics as much as men, that’s something we’ll be looking at.”

So what can we expect from her talk in New Ross?

“It will be very much focused on a sustainable future and how we build that, I think farming there is a big issue for me. Energy sourcing as well, when we talk about what is going on in Ukraine, and the amount of oil power that is there with Russia you’ll find climate change comes into a lot of political situations that we wouldn’t automatically connect it with; when we talk about refugee crises and all of this, a huge amount of people coming into Europe and Ireland will be climate refugees, it links it to a lot of things people may not realise.”

For more information or to book tickets for the Kennedy Summer School, see kennedysummerschool.ie or call St. Michael’s Theatre on 051 421255.