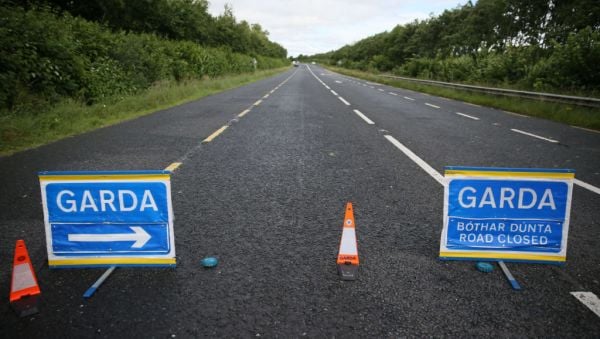 Gardaí are appealing for witnesses in relation to the death of a cyclist in a road traffic collision in Kildare on Saturday, August 20th.

At about 8.30am, gardaí and emergency services were alerted to the collision between a cyclist and an articulated tractor on the Millicent Road in Clane.

The cyclist, a man aged in his 60s, was fatally injured during the collision and pronounced dead at the scene.

Gardaí in Naas are appealing to anyone who may have witnessed this collision to contact them.

Anyone who was travelling between Firmount Cross and Millicent Cross, on the outskirts of Clane, between 8am-8.30am on Saturday, August 20th is asked to contact investigating Gardaí.

Any road users who were travelling in the area at the time and who may have camera, including dash cam, footage, are asked to make this available to gardaí.