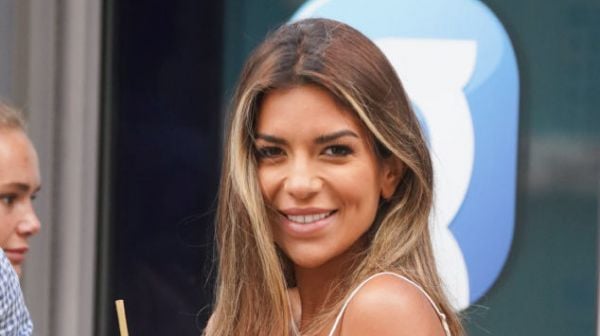 The return of the Late Late Show following its summer break will see Ryan Tubridy welcome a range of Irish and international famous faces, including 2022 Love Island winner Ekin-Su Cülcüloğlu.

Ekin-Su won over viewers of the ITV2 series after joining as a bombshell on day three, ultimately claiming the £50,000 prize with Davide Sanclimenti.

The former Turkish soap star will chat to Ryan about life beyond the villa, and how she once ended up representing Ireland is an international beauty contest.

Lord of the Dance star Michael Flatley will stop by to discuss his latest venture; writing, directing and starring in the new feature film Blackbird, while Pat Spillane will look back on 30 years with the Sunday Game and his decision to call it time as a pundit.

Tolu Mackay will provide the music entertainment for the night, performing Mercy Mercy Me, including music from the RTÉ Concert Orchestra.

The Late Late Show will return to its weekly slot each Friday at 9.35pm on RTÉ One from September 2nd.