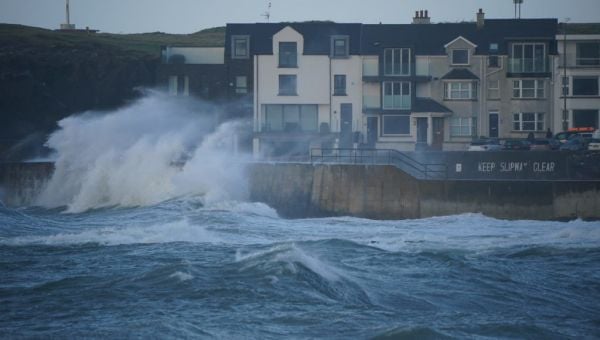 As with previous years, the storms are named in collaboration, using names from the three countries.

The collaboration between Ireland and the UK’s meteorological services began in 2015 to help raise awareness of the potential impacts of severe storms, with KMNI joining the initiative in 2019.

Cillian, Íde and Ruadhán are among the names chosen for the coming season’s storms.

Met Éireann, along with @metoffice and @KNMI, have announced the new list of storm names for the 2022/23 storm season 👇

Names contributed by the UK’s Met Office include traditional Welsh and Scottish names, such as Owain.

The first storm of the new season will be Antoni, with each storm thereafter taking the name chosen for the next letter of the alphabet.

No names were chosen for the letters Q, U, X, Y and Z.