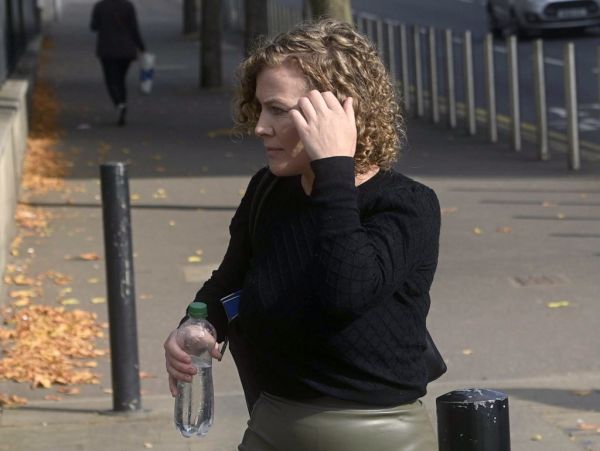 Sensitive material on the Noah Donohoe case is being leaked on social media by a police source, the coroner’s court in the North has heard.

A barrister for the Donohoe family made the claim during a pre-inquest hearing on Thursday.

In response, a representative of the PSNI said the organisation was not aware of any unauthorised leak of police material related to the case.

Brenda Campbell QC, on behalf of the family, said the allegation was at the centre of the latest in a series of complaints made to the Police Ombudsman by Noah’s mother Fiona.

“One of the concerns in this document is that from a source that we say can only be a police source, sensitive material is being leaked to the public on social media,” she told coroner Mr Justice Michael Humphreys.

Responding to the claim, Mr Justice Humphreys said: “That would be a matter obviously of very grave concern if that’s correct and I fully understand why those instructing you will be writing in the terms that they have done in relation to the potential leaking of information from that source.”

Ms Campbell outlined the claim in open court ahead of a hearing to consider a PSNI application to withhold certain information from November’s inquest into Noah’s death in 2020.

Asked by the coroner to explain the relevance of the allegation to the public interest immunity (PII) hearing, Ms Campbell said she raised it as a “juxtaposition”, to contrast the PSNI’s court bid to withhold information with the alleged unauthorised leaking of material that had not even been disclosed to the Donohoe family.

Donal Lunny QC, representing the PSNI, said the material allegedly leaked on Twitter did not include any of the sensitive material that was the subject of the PSNI’s PII application.

“I consider myself obliged to indicate what my instructions are in relation to that complaint, because it’s been raised, and they are, very briefly, that the PSNI are not aware of any leaks or any unauthorised disclosure of any undisclosed material,” he said.

The barrister highlighted that police officers were obliged to follow the PSNI’s code of ethics that prohibited such behaviour.

“If any officer was judged to be in breach of that code then that’s a matter that will be subject to investigation and, if appropriate, misconduct proceedings and I can indicate that the professional standards department in the police is not aware of any complaint,” he said.

Mr Lunny said, as it stood, the complaint remained an issue for the Police Ombudsman to deal with.