Water fight at stage school was like Singing in the Rain 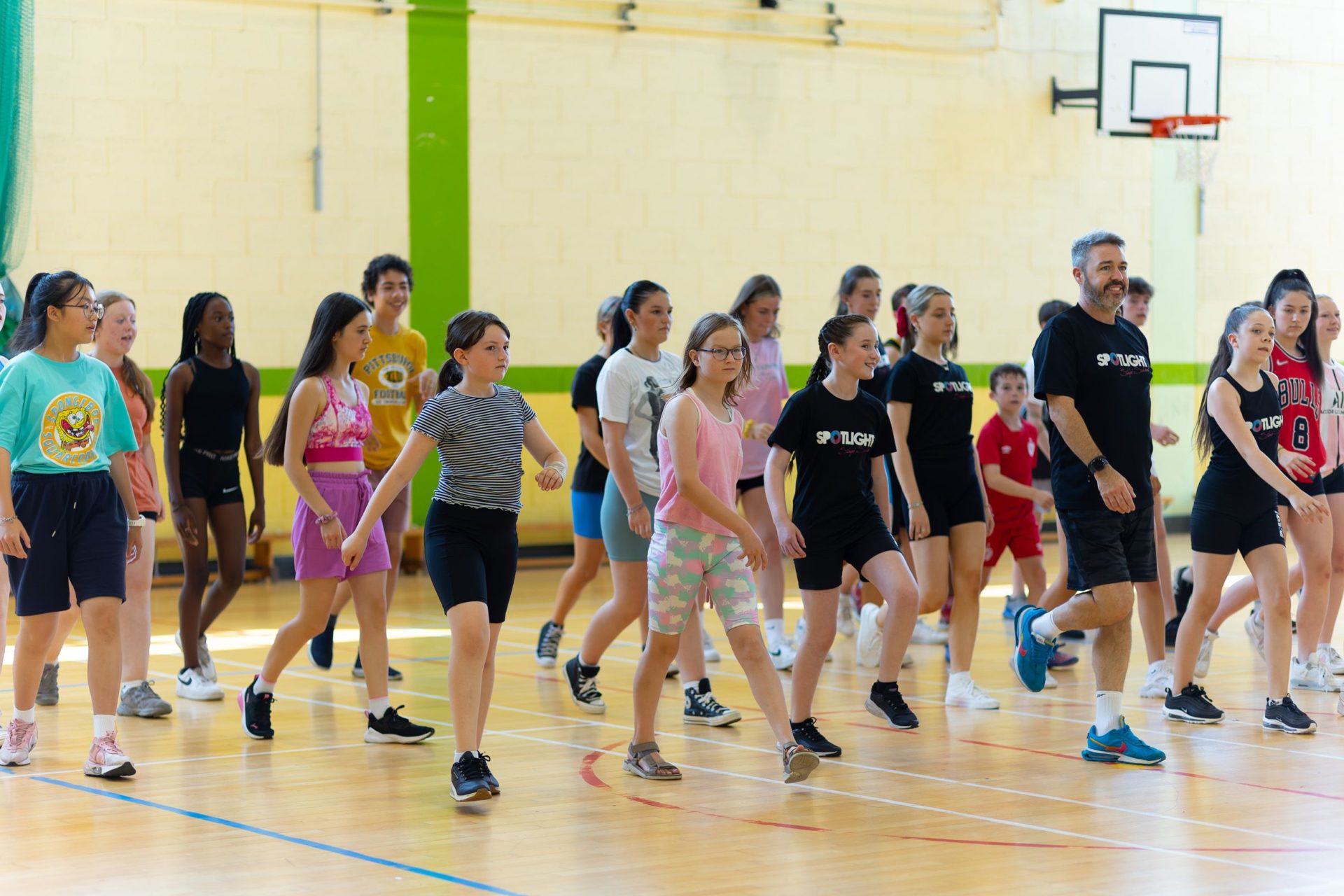 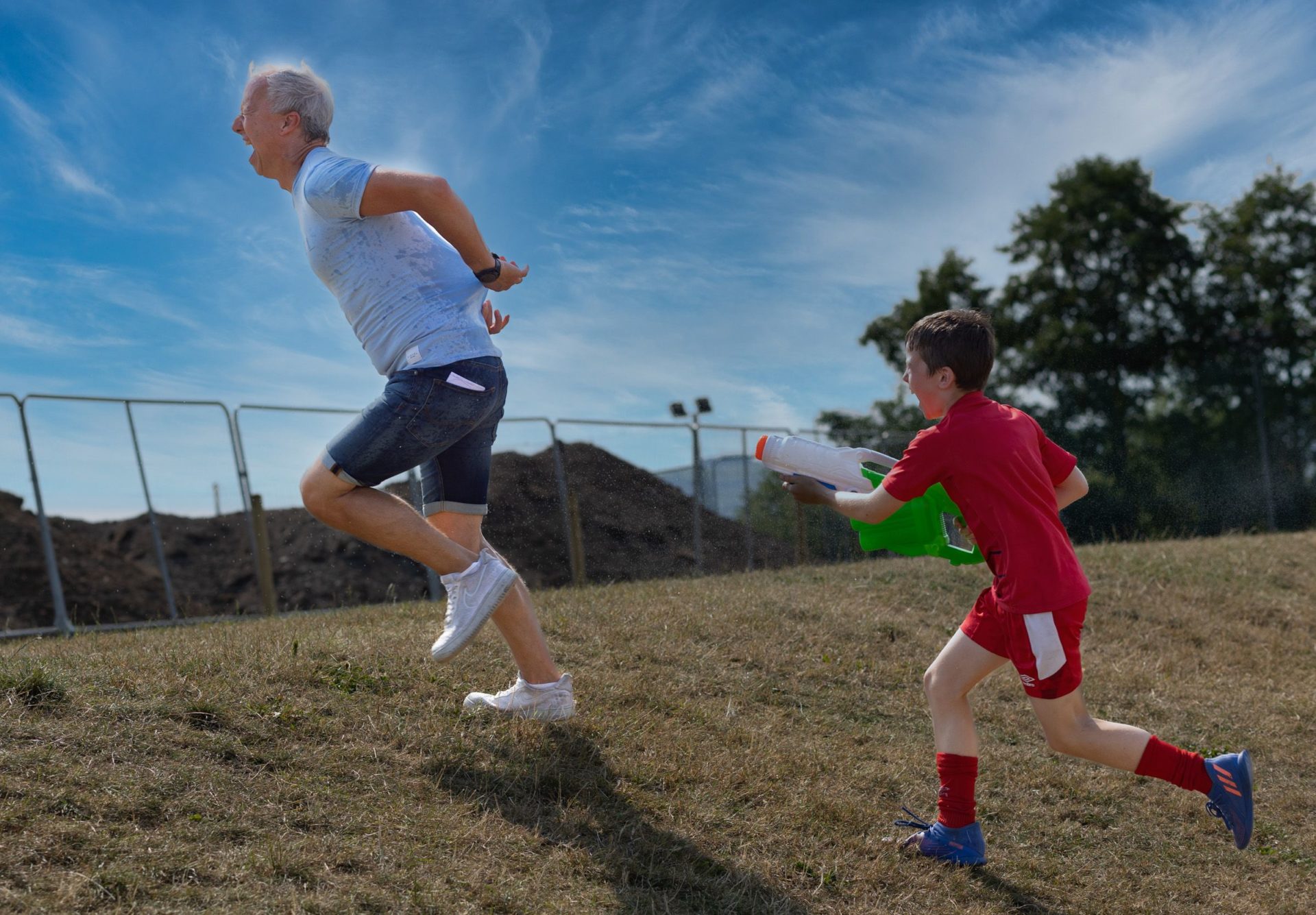 “WE had such craic! Someone must be looking down on us because we were so lucky with the weather. It was so hot that it was cooler to stay inside the hall, but every afternoon we’d go outside and it’d end up in a water fight! It was like Singing in the Rain***! It was fantastic fun,” said Stuart O’Connor, who runs the Spotlight Stage School.

The all-singing, all-dancing youngsters made memories that will stay with them for a lifetime when they took part in the Spotlight Summer School in Carlow.

“It was about singing, dancing, acting, but it was also about the children gathering together socially, making friends and seeing how the school works,” continued Stuart. “It’s a really good introduction to the school if they haven’t been before.”

Spotlight Stage School has been in Carlow for 26 years, so at this stage Stuart has taught generations of children.

“Past pupils are bringing their own children into the school now, so we are second or even third generation at this stage! This year is going to be a really big year for us because we’re putting on a major production next April to celebrate our anniversary,” said Stuart. 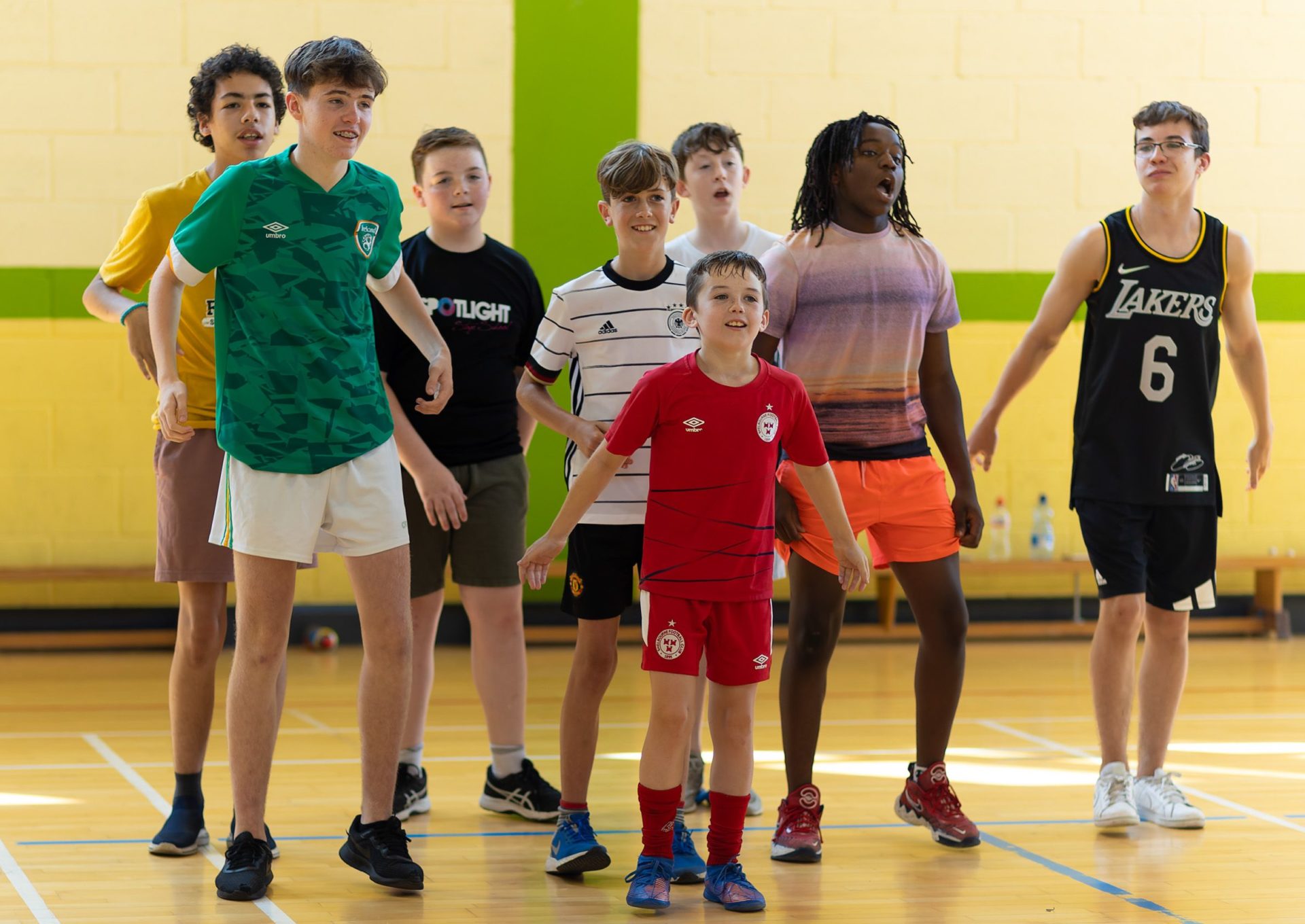 Before that, the Spotlight kids will perform in the Olympia pantomime, take part in the Rathwood Christmas experience and in the Arnotts department store Christmas offering as well as featuring in the biggest TV event of the year for RTÉ, the ***Late Late Toy Show***!

Stuart has to stay tight-lipped about the theme of Ryan Tubridy’s festive show, but promises it’ll be bigger and better than ever.

The new term for Spotlight Stage School starts in September, so for more information, contact Stuart on 087 2719367.