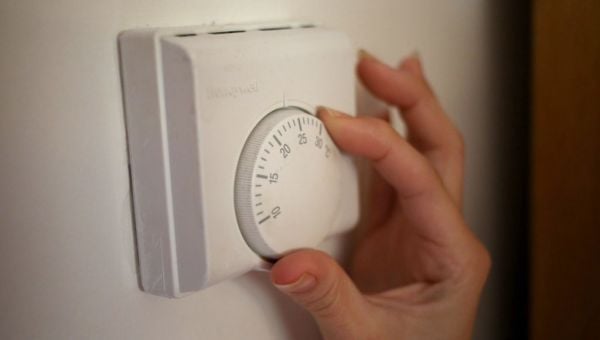 Bord Gáis has announced its second price hike this year with plans to increase the unit price of electricity and gas by 45.7 per cent and 48.6 per cent respectively.

The latest increases, which are due to come in from October 2nd, follow increases of 43 per cent for electricity and 29 per cent for gas from April.

As standing charges are due to remain unchanged, average electricity bills are expected to rise by 34 per cent (€579), while average gas bills will jump by 39 per cent (€526).

Figures from Bonkers.ie estimate that when both the April and October price hikes are considered, households are facing an extra €1,300 for electricity and €1,100 for gas.

The announcement from Bord Gáis follows a similar move by Electric Ireland after the company confirmed on Thursday that it is to increase electricity and gas prices by 26.7 per cent and 37.5 per cent respectively from October 1st.

“Today’s news was expected given yesterday’s announcement from Electric Ireland. The small comfort is that both suppliers didn’t increase their standing charges,” Bonkers.ie’s head of communications Daragh Cassidy said.

“We’re heading into winter with gas and electricity prices at absolutely astronomical levels. And it will get even worse.

“In the UK the price cap is forecast to rise to over €6,000 in January. Over 70 per cent of our gas comes via the UK, so our prices track theirs relatively closely. Indeed, UK gas and electricity has generally been slightly cheaper than ours in recent years, so that shows you what we could be looking at,” he added.