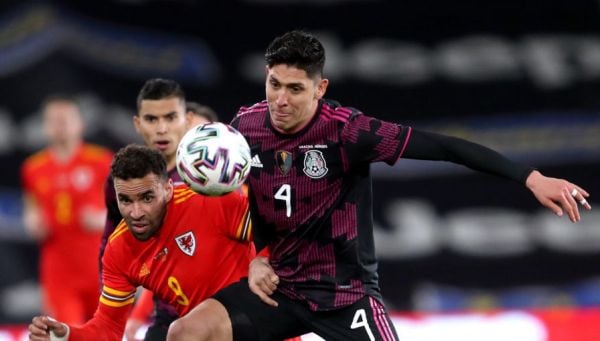 Following the closure of the summer transfer period, the Daily Mail cites Dutch publication De Telegraaf as reporting that Ajax blocked Chelsea from signing 24-year-old midfielder Edson Alvarez because the Eredivisie giants did not want to lose any more players in the window. Alvarez was reportedly made furious by the dismissal of the Blues’ £43 million offer.

Another of Chelsea’s attempted signings, PSV Eindhoven midfielder Ibrahim Sangere, was rejected close to the deadline, according to Metro. The paper says that it was reported in the Netherlands that the Premier League club indicated they were willing to pay up to £38.9 million for the 24-year-old.

He will be unveiled as new Barça player in the morning. 🔵🔴 #FCB pic.twitter.com/U5MEWHdlaI

Douglas Luiz: Aston Villa rejected three bids from Arsenal for the 24-year-old midfielder on deadline day, according to Sky Sports, but the interest is unlikely to halt now.

Ben Brereton Diaz: Blackburn will consider pre-contract offers for the 23-year-old striker in January after rejecting bids from Fulham and Everton, according to The Telegraph.