National athletics centre to be used as emergency accommodation for refugees 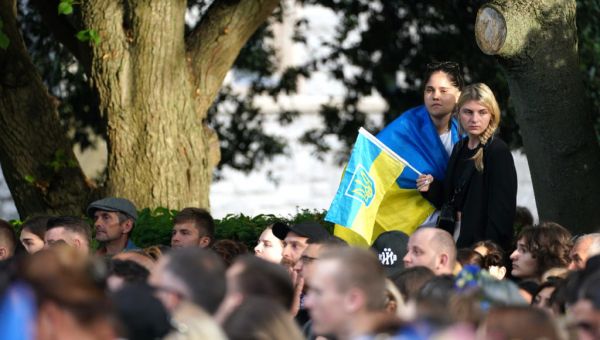 The State’s national athletics centre is to be used as temporary emergency accommodation for refugees this autumn, Sport Ireland has said.

The sporting body said the move was being made in response to a request from the Government as the State continues to come under pressure to house newly arriving Ukrainian refugees amid the current housing crisis. The matter has recently been further exasperated by student accommodation no longer being unavailable to house refugees due to the return of third-level institutions for the new academic year.

The athletics centre has a 200-metre running track and 60 and 100-metre sprint tracks.

Permanent shower and recreational facilities will be made available to refugees who are housed at the centre, which will be managed and operated by a subsidiary company, Sport Ireland Facilities DAC.

All those who have been affected by the athletics centre being unavailable have been contacted, Sports Ireland said.

“While Sport Ireland understands that this will have a temporary impact on the regular users of the facility, it is grateful for the support shown by the wider sporting community in making all refugees feel welcome to Ireland,” they said in a statement.

Sport Ireland chief executive Dr Una May said they are pleased to help with the refugee accommodation challenges.

“This emergency initiative will be for a period of up to six weeks, allowing the relevant authorities to provide more permanent accommodation for the refugees.

“Following this, the arena will be available for the beginning of the indoor athletics season.

“Sport has been a welcome lifeline for many refugees arriving into Ireland in recent months and the wider sport sector is to be commended in that regard.

“Sport Ireland Facilities will be offering the use of the facilities on the Sport Ireland Campus for use by the refugees for the duration of their stay.

“Sport Ireland would like to place on record its gratitude to customers of the National Indoor Athletics Training Centre for their patience and understanding on this matter.”

About 48,000 Ukrainian refugees have arrived in Ireland as of mid-August, since the Russian invasion of Ukraine at the end of February.