The trials and tribulations of being single at Electric Picnic 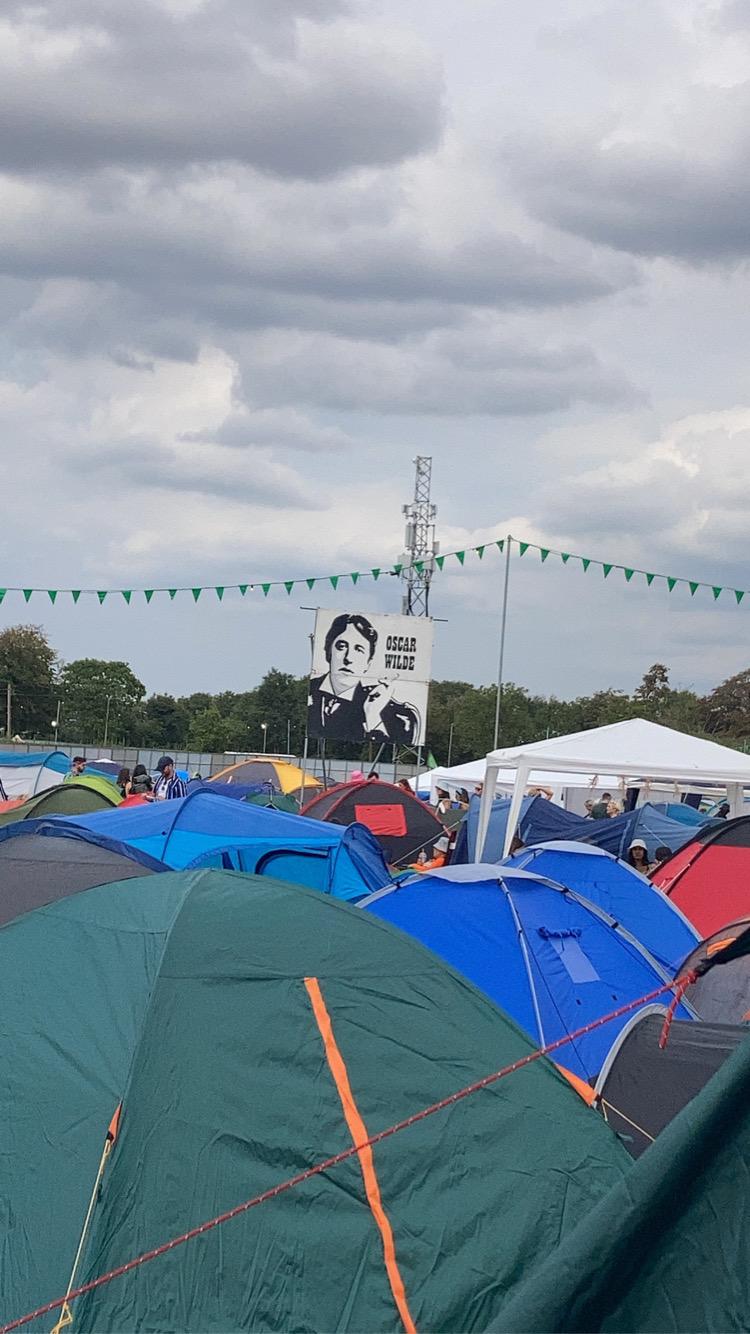 “Well, you’re not sleeping in our tent,” my slightly-older, festival-veteran sister harrumphed at me.

I didn’t reply that I’d rather sleep on a bed of nails outside SuperValu on Stradbelly’s Main Street than share her luxury teepee with herself and her boyfriend.

It was the day before Electric Picnic and I was trying to get a suss on things. Having never camped before at any festival ever, I was researching what sleeping conditions were like at the various campsites. As a lone traveller, voyaging into the jungle that’s “the picnic”, the more prepared I was, the better.

“You never know, sure, you might get lucky and end up sleeping in someone else’s tent!” my colleague laughed down the phone at me, delighted at her own wit.

“Yeah, I wish,” I replied, provoking more merriment at the other end of the phone. Within 30 minutes, though, after several phone calls and much luck, I had secured luxury, five-star accommodation in Portlaoise town. This was going to be a good one…

Because you see, I was a single woman on a mission. To see as many bands as I could, experience all the different areas of entertainment and craic, and to have a bloody marvellous time while I was at it.

But it wasn’t beyond the realms of possibilities to meet a man at Ireland’s biggest and best known romp around a landed estate in County Laois.

Because Electric Picnic could be a romantic place. After all, where better to find love that at a festival when people’s inhibitions were down? Where everyone is high on life, (and other substances)? Where there’s music, and freedom, and a chance to re-live your youth?

There’s always a wildness, a madness in the air.

Couples of all ages straggle around hand in hand, youngsters steal a kiss en route to a rave in the woods, while a long-married couple find their spark again while listening to Elbow on the main stage. Love, love, love was definitely in the air.

There’s even a Chapel of Love, for God’s sake, with an energetic, young “priest” enticing those inclined to come in and get hitched.

There’s no stopping it.

But love and romance aren’t the same as lust and sex, so no doubt, people of all persuasions were getting it on, as Marc Boland would say, in various tents, pods, teepees, camper vans and cars. I wondered how many babies were conceived during the three-night romp? And how many youngsters will arrive in nine months’ time, to be called Jimi, Janis, Charlie, Oscar, Nick or even Drake?

I saw plenty of men around my own age there and I’m sure, if I looked hard enough, I would have found a single, lone adventurer looking for company. Except I was too busy, dancing, laughing and drinking to look too closely for someone like me.

Indeed, the only time I was approached was when a skinny, festival-worn young man came up and asked if I was “old school”.

“You look old school, I’m old school, too,” he lurched towards me. “I like old stuff. I like old-fashioned highs. Do you have any ecstasy?”

I was going to reply that that those yokes could kill him but I didn’t. After all, I wasn’t his mother so instead I took a swig of my beer and another drag of my cigarette.

Late on Sunday evening, when everyone was tired and jaded from three days of partying, I sat my weary bones on a picnic bench. Duran Duran were wafting over us from the main area.

I was transported back to my teenage years and the school discos that featured Simon Le Bon and the boys. Old school, indeed…

Back on the picnic bench, a fabulous party animal called Dee introduced herself to me while a Bill Murray look-alike shook my hand and asked my name. With magic in the air, the three of us were soon like old friends.

“It’s bloody great to be alive,” I thought as Bill stood up to get us all pints of over-priced beer.