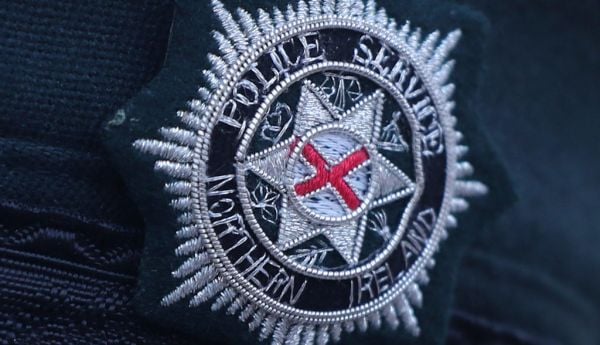 A 24-year-old man is to appear in court charged with assaulting police officers during an incident in Co Fermanagh.

The officers were assaulted in Bellanaleck on Thursday.

The man is charged with a number of offences and is due to appear before Dungannon Magistrates’ Court on Saturday.

As is usual procedure, all charges will be reviewed by the Public Prosecution Service (PPS), police said.