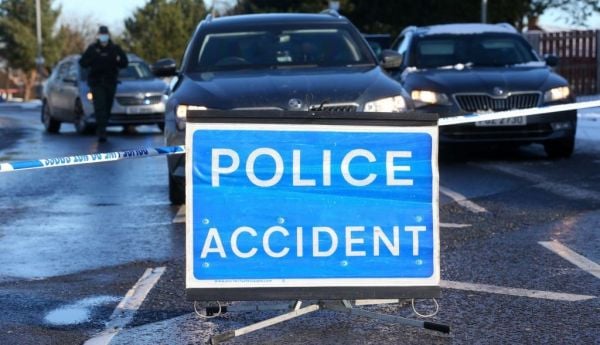 A man in his 20s has died two weeks after he was involved in a road collision in Co Tyrone.

The incident happened on the Tummery Road area of Dromore on Saturday, August 20th.

PSNI officers attended the scene shortly before 8.30am, where a yellow-coloured Ford Transit was discovered in a nearby ditch.

Two men were taken to hospital for treatment to their injuries and one has now died, the PSNI said.

PSNI spokesman Sergeant Smart said: “We are reiterating our appeal to anyone who was on the Tummery Road during this time, and who witnessed anything or who may have dash-cam footage of the collision, to contact us on 101.”

The public can also make a report using the online form at psni.police.uk/makeareport.