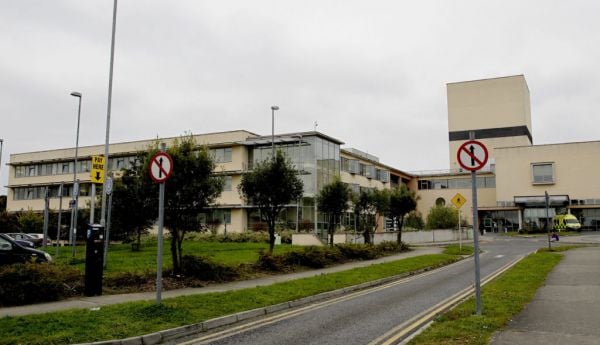 A teenager is in critical condition in hospital after he was attacked at a nightclub in Dublin.

Gardaí were called to the serious assault in Clondalkin in the early hours of Saturday.

The young man received a number of injuries and was taken from the scene to James Connolly Memorial Hospital, Blanchardstown by ambulance.

His condition was described as critical by gardaí.

“No young person goes on a night out to end up in hospital like that. It’s absolutely devastating,” he told Newstalk radio.

The Dublin Mid-West politician called on anyone with information about the serious assault to contact gardaí.