Dave was a gifted handyman who loved the country life 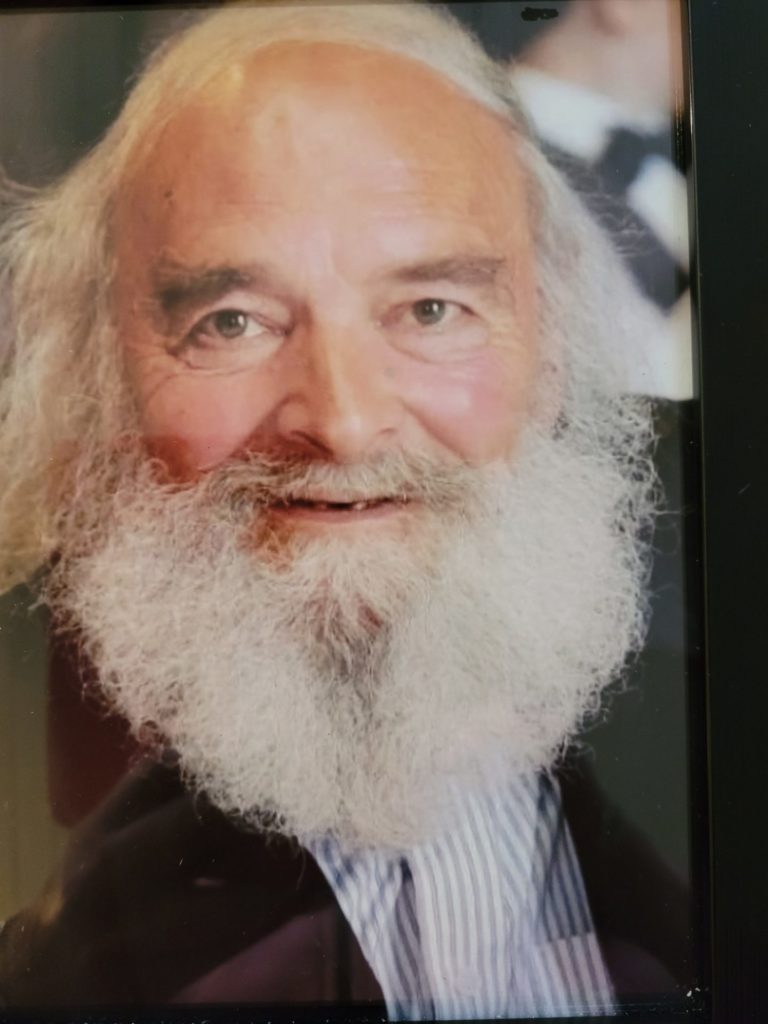 DAVE Clarke passed away peacefully at home in Parkmore, Baltinglass on 28 July after a short illness in the care of the palliative team from St Brigid’s Hospice and surrounded by his loving family.

Born in Co Antrim, Dave was cared for by his maternal grandparents in Moynalty, Co Meath before attending boarding school in Dublin until he was 16 years’ old.

After leaving school, he went to work on Edgehill’s farm near Dunlavin, Co Wicklow as a farm hand. He quickly settled into the area, not least because he met a young woman, Angela Hayden from Raheen, Baltinglass. The pair soon became a couple and were married in 1973. By the time that Dave passed away, he and Angela had been together for 51 years and married for 48 years.

The couple lived in Parkmore, Baltinglass, where they raised their four sons. Dave worked as a farm labourer and as a landscaper and enjoying working outdoors. Indeed, he was very at one with nature and loved to spend hours fishing in the River Slaney, which was very close to his home. He could be gone for hours and loved bringing home brown trout for the family’s tea.

Dave was the kind of person who could put his hand to anything and was very handy at making and fixing things.

“He was a real handyman and could fix or make anything,” Angela fondly recalled.

Dave lived his life in a quiet, unassuming way and loved nothing better than a good pint of Guinness and a cigarette. He also loved music, especially Status Quo and Charlie Landsborough.

His love of music was reflected in his funeral service, which took place in St Mary’s Church, Baltinglass when Sail away by Enya and Fly me to the moon by Frank Sinatra were played, while Sinatra’s My way was played at the graveside in Baltinglass Cemetery. The service was celebrated by Rev Máirt Hanley, who was very kind to Dave in the months leading up to his sad demise.

The family would like to thank Rev Hanley and also Fr Ger Ahern, who would visit Angela and Dave in Parkmore.

The Clarkes would like to thank Dr Togi Sandor and Vicky Doyle in Baltinglass, all in Naas General Hospital and Tallaght University Hospital, especially Dr Paul Ridgeway and Dr Amy Gillis; Eamon and Marie Horan and Kathleen Murtagh from Horan’s Bar, Baltinglass; and to all their good friends and neighbours in Parkmore and beyond.

A special Mass of acknowledgment will be offered up in the near future.