Phil will be fondly remembered for her wonderful personality 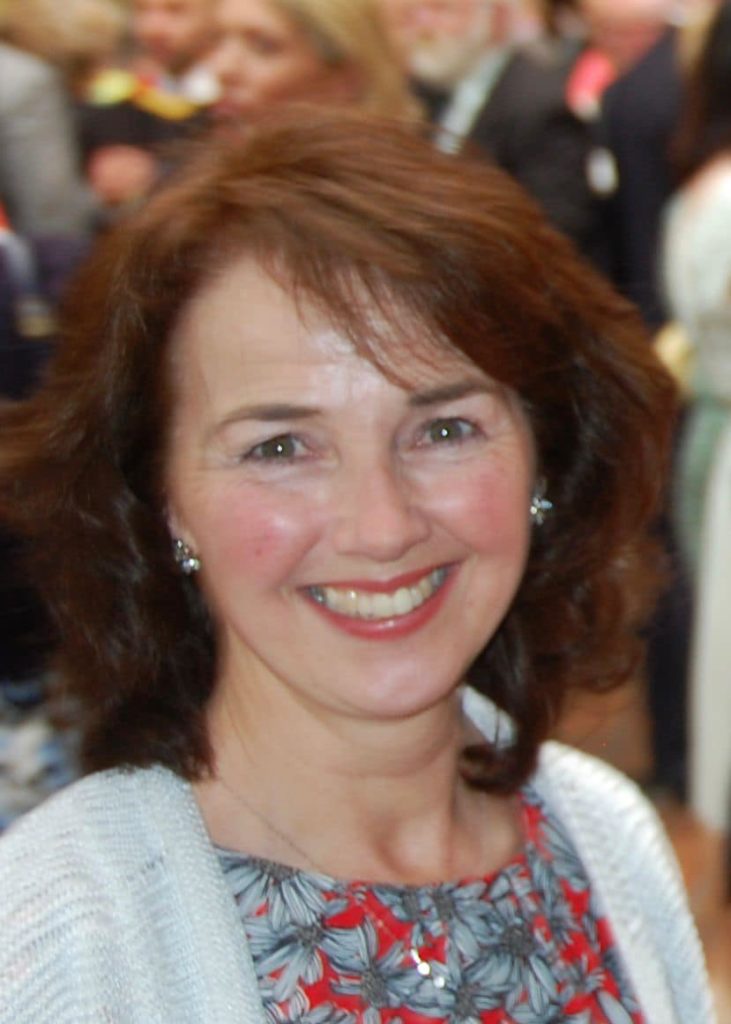 PHIL Troddyn, Russelstown Park, Carlow lost a long and brave battle with serious illness on Monday 8 August, when she passed away peacefully at Carlow District Hospital.

She was daughter and second-youngest child of the late Brendan and Brigid Broderick, her mother being the former Brigid Dooley from Craggaknock, Co Clare.

Educated at Bennekerry Primary School and by the Presentation Sisters in Tullow Street, Carlow, after her school days Phil trained to be a hairdresser, spending most of her hairdressing career in Dublin.

It was over a drink in Finegan’s lounge, Potato Market, Carlow that Phil met Christy Troddyn from the town’s St Mary’s Park. Love blossomed and they married in St Mary’s Church, Bennekerry on 13 September 1980. They honeymooned in Malta but, in the latter years of their marriage, were happy to holiday in some of the beauty spots of Ireland.

Phil and Christy went on to have two children – daughter Louise and son Patrick.

Shortly after her marriage, Phil became a homemaker, dedicating herself to husband Christy and to her children.

Phil was a very popular woman who made friends easily and was never known to say a bad word about anyone.

Her main hobbies were hill climbing and being part of an art group in the Tinryland area. She also followed the fortunes of the various characters in the TV soap Emmerdale.

While she had little interest in sport, Phil did enjoy horse racing and show jumping, an interest created through the fact that her son Patrick works with dressage horses in Windsor, to the west of London.

The many tributes to Phil Troddyn on social media spoke of the outstanding popularity she enjoyed. Her personality was, perhaps, best summed up by one message, which stated of Phil: ‘A wonderful lady inside and out, with an infectious laugh and smile.’

Phil was cared for at home during her illness, in keeping with the wishes of the Troddyn family, before she required the professionalism of hospital care in her final days.

The Troddyn family have extended sincere thanks to the staff at County Carlow Hospice in the District Hospital for the wonderful care and love they showed to Phil during her final days.

A private family cremation service for Phil was held on Wednesday.