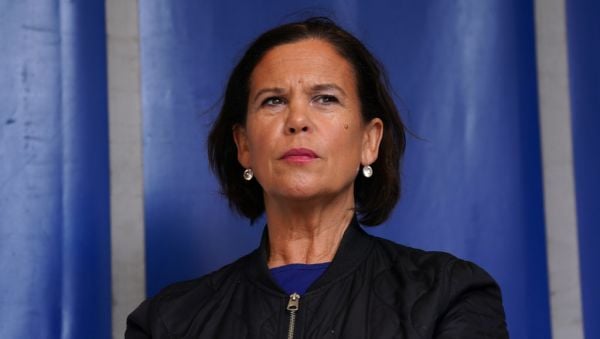 Sinn Féin remains the most popular political party in the Republic and has extended its lead in the latest poll.

Support for Sinn Féin is up one point to 36 per cent in the new Sunday Independent/Ireland Thinks poll.

Support for the Green Party has dropped to 2 per cent.

People Before Profit are up one point to 5 per cent, the Social Democrats are at 4 per cent, Labour have 3 per cent, Aontú are at 3 per cent, while Independents/Others rose to 11 per cent, up two points.

Some 57 per cent of those questioned said they expect Sinn Féin leader Mary Lou McDonald to be taoiseach after the next general election, compared to 18 per cent saying Fine Gael’s Leo Varadkar.

Just 6 per cent of those polled expect Fianna Fáil leader Micheál Martin to be taoiseach after the next election.