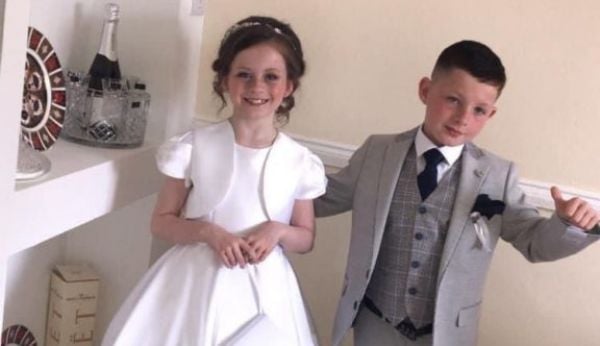 A vigil has been held in Tallaght, Dublin following a violent incident in which three siblings died shortly after midnight on Sunday.

Twins Chelsea and Christy Cawley (eight) and their 18-year-old sister Lisa Cash were pronounced dead having sustained injures during the incident at their home on Rossfield Avenue.

Their 14-year-brother managed to escape the scene, however, he was seriously injured and is currently receiving treatment in hospital.

Postmortem examinations were due to be carried out on Chelsea and Christy’s bodies on Monday, while the examination of Lisa’s body was completed on Sunday night.

A man aged in his 20s, who was known to all of the victims, remains in custody at Tallaght Garda station in relation to the matter. 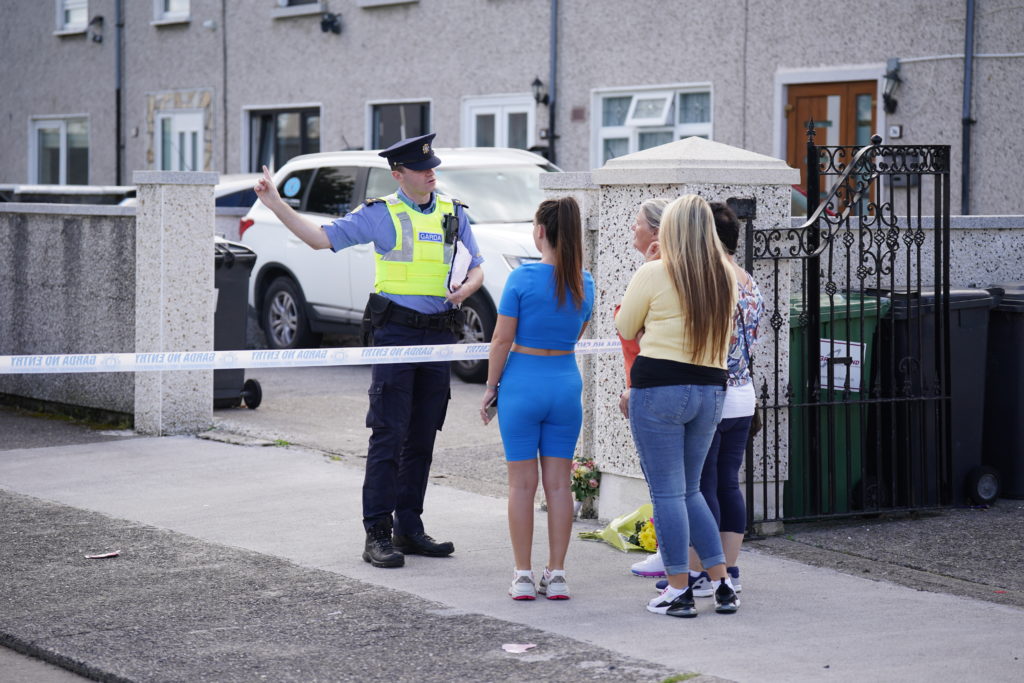 Local people speak to a Garda at the scene in the Rossfield estate in Tallaght, Dublin. Photo: Niall Carson/PA

The vigil began at 5.30pm on Monday evening, taking place outside the family’s home in the Rossfield estate.

Earlier, Garda Commissioner Drew Harris described the tragedy as “one of the worst incidents” he has ever come across.

Local TD John Lahart said the local community is numb with shock: “Some of them witnessed some of the events and what we know at this stage is that the first responders, who were uniformed gardaí, were met with a violent, frenzied and traumatic event, and were supported then subsequently by armed detectives and the special support unit. Obviously armed force wasn’t necessary.” 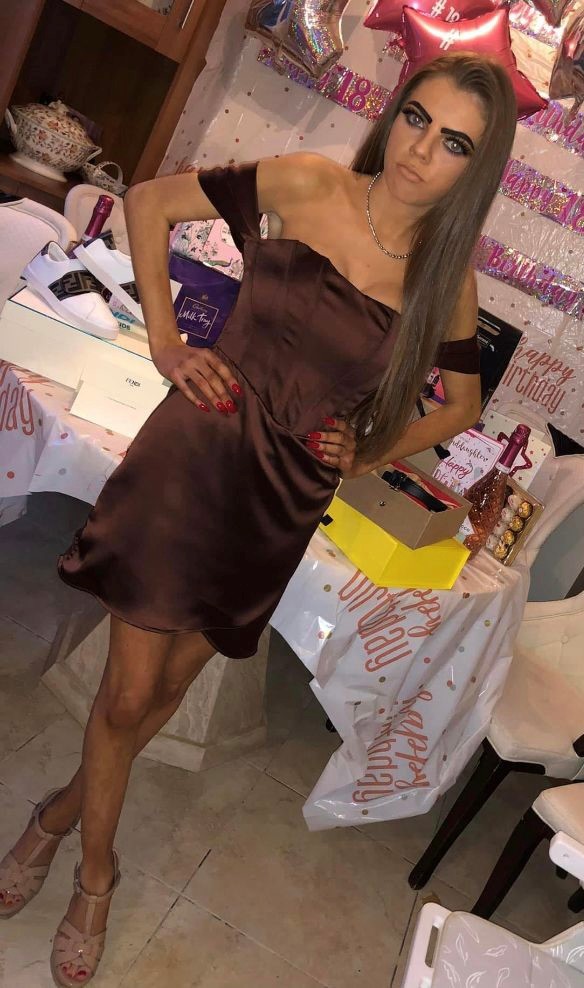 Minister for Justice Helen McEntee said: “The killing of three young family members is a tragedy, so awful and heart-breaking. It is difficult to comprehend.

“My thoughts are with the family and the local community as they deal with this unimaginable crime.

“Gardaí and other services are supporting them at this difficult time.”

Dermot Richardson, Sinn Féin councillor for the Tallaght area, called for welfare supports to be put in place for the family, local community and schoolchildren.

He also called for people to stop sharing video footage of the incident on WhatsApp and social media sites. 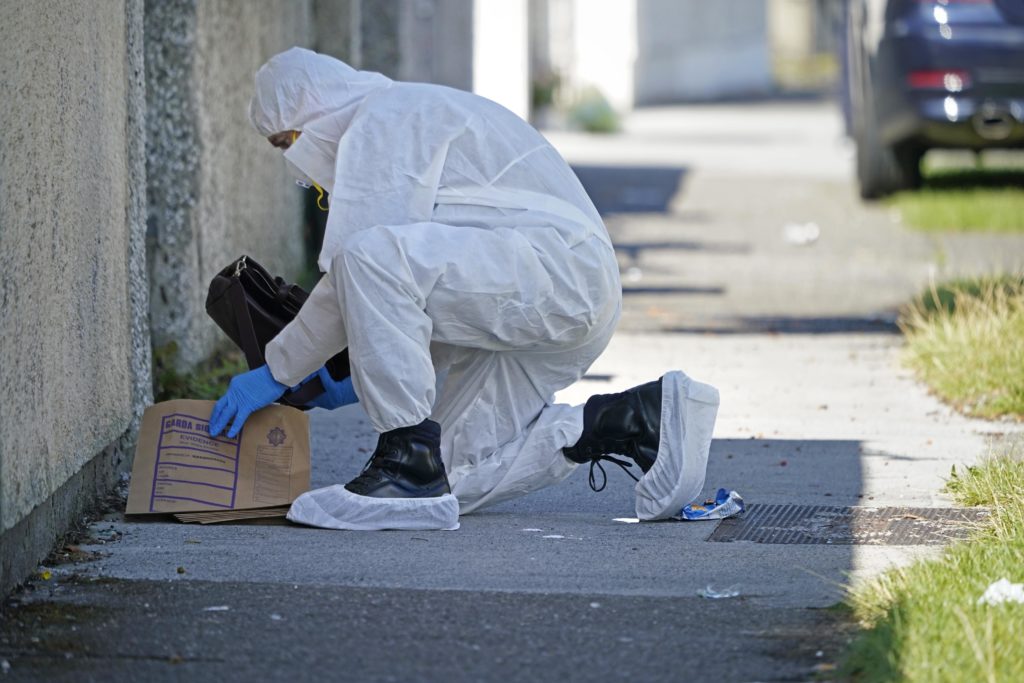 “There are videos being shared on WhatsApp. I would ask people not to share it out of respect for the family and the local community as well,” he added.

“If you have footage, please pass it on to the gardaí.”

Fianna Fáil councillor Charlie O’Connor, who was at the scene on Sunday morning, said there is widespread shock in the community.

“I don’t know how to describe it. I was getting calls from early morning with people bringing it to my attention,” Mr O’Connor said.

“People are only now beginning to come out of their house. I was at the Catholic Church a while ago and a lot people hadn’t heard, but the news was getting through.

“There is deep shock, people are really, really upset, any event like this would cause shock but the fact that it involves children.

“It’s a really shocking event for this community, and indeed for the wider Tallaght community and elsewhere. This will affect many, many people.

“I was talking to the gardaí, and they told me that their colleagues who were on last night were all deeply shocked.

“Attempts are being made to support the local community and the local Brookfield Youth and Community Centre has just confirmed to me that they’re opening up now for the rest of the day.

“People are welcome to come and grieve and have a cup of tea and talk about their grief.

“I really find it shocking to think three children of that age are no longer with us and won’t be going to school in the morning.” – Additional reporting from PA