Bertie Ahern: Important for Northern Ireland that Truss does well as prime minister 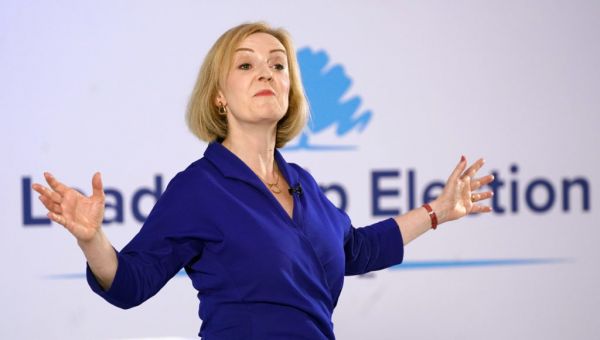 Former taoiseach Bertie Ahern has said that it was important for Northern Ireland that Liz Truss do well as UK prime minister.

However, he predicted that the new prime minister will be “so busy” with the war in Ukraine, the cost of living crisis, the NHS and rising energy prices that she will leave the issue of Northern Ireland to the new Secretary of State for Northern Ireland.

Whoever is appointed as UK foreign secretary and as Secretary of State for Northern Ireland will be “absolutely crucial”, Mr Ahern told Newstalk Breakfast.

“There is one chance left at this.”

The key issue would be the internal UK market position, this was “solvable” he said. The EU would probably have to compromise on goods not leaving the UK.

While he did not know Ms Truss personally, Mr Ahern said she appeared to be a person who takes the hard line on an issue, but could change her mind or political party.

“She has a hell of an agenda on her table.”