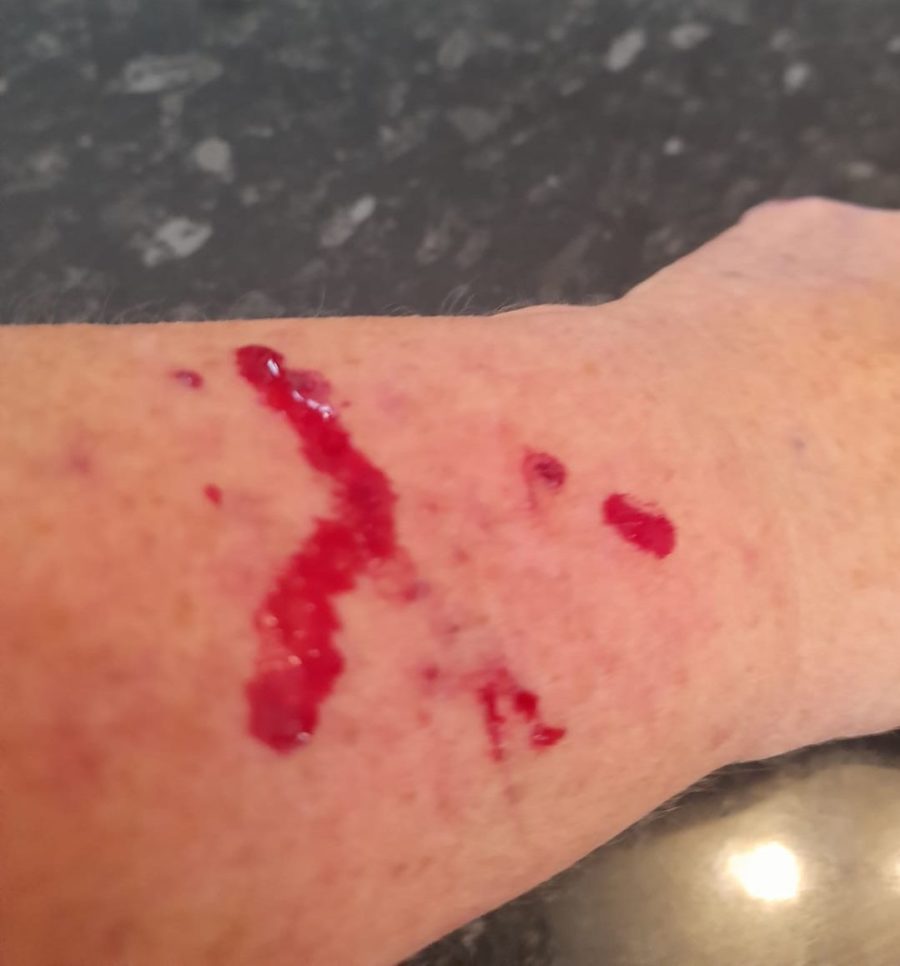 A WOMAN who was attacked by a German Shepherd in Carlow town has lauded local gardaí for their efforts since the incident.

The woman was bitten by the dog on the Burrin Road at Carpenter Way on Tuesday 9 August at 8.30am. The German Shepherd was with a man believed to be its owner, but was not on a leash or muzzled.

Gardaí subsequently identified and spoke to the owners of the German Shepherd. Investigations into the matter are ongoing.

The woman described the gardaí’s involvement as prompt and professional and wished to express her appreciation.