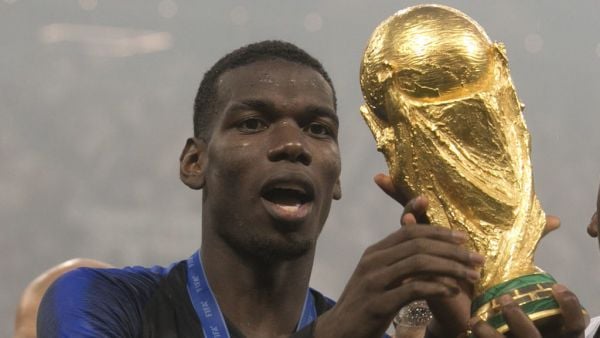 Paul Pogba has reported no complications from the knee surgery that has left him facing a race against time to be fit for the World Cup in Qatar.

The Juventus and France star has yet to feature this campaign after sustaining the injury in pre-season and underwent the operation this week.

Pogba posted a video on social media in which he said: “I’m fine – the operation went very well. We will recover and come back.”

Thank you guys for all the messages and support!
I’ll be back soon – and stronger than ever! 💪🏾 pic.twitter.com/nGgqqz8s6C

Pogba has already been ruled out by Juventus boss Massimiliano Allegri until the end of the year, while France are due to start their World Cup defence against Australia on November 22.

It was decided that Pogba would undergo surgery after he was forced to curtail a training session in the build-up to Tuesday night’s Champions League clash against Paris St Germain.

“We will realistically get him back in January,” said Allegri. “The World Cup is not my problem, Juventus’ problem is that he comes back in January.”