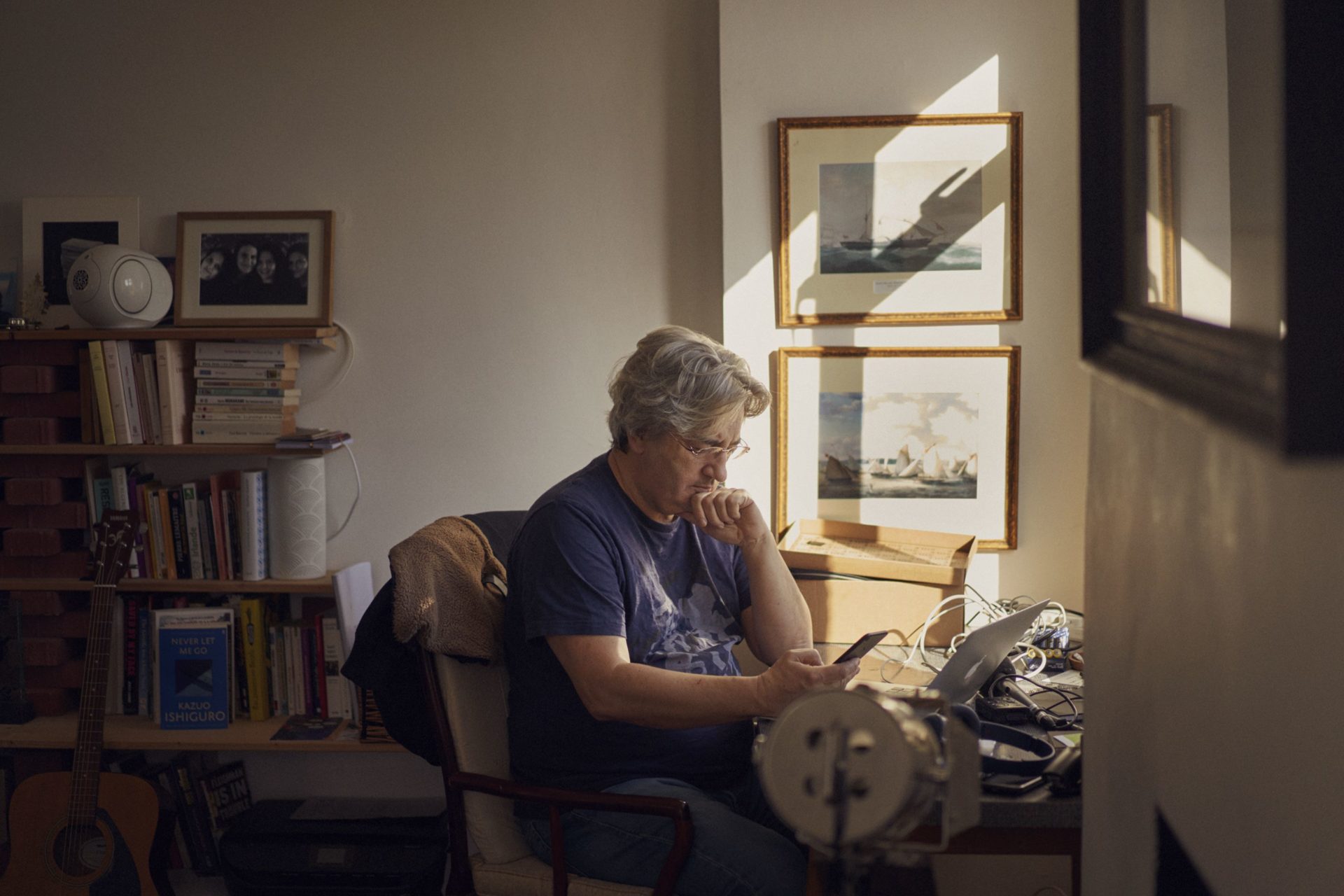 A PORTRAIT of an internationally-renowned journalist taken by a celebrated Carlow photographer has been unveiled at the National Gallery of Ireland.

The new portrait of award-winning journalist and author Fergal Keane is a commission by artist and photographer Enda Bowe.

Enda, a native of Rathnapish, Carlow, is a winner of the Zurich Portrait Prize in 2019 for his photograph ‘Cybil McCaddy with daughter Lulu’.

Enda’s work has reached a wide audience, most notably his collaboration with filmmaker Lenny Abrahamson. His evocative still work for Abrahamson’s acclaimed ***Normal People*** and ***Conversations with Friends*** was ever-present in marketing the shows internationally.

He describes his work as “concerned with storytelling and the search for light and beauty in the ordinary”.

Son of Una and the late Tom, Enda is a past pupil of St Joseph’s BNS and St Mary’s CBS before going onto third level in the UK.

Enda has been a photographer all his life, doing both artistic and professional projects. He splits his time between Britain and Ireland.

Some of the many venues where Enda’s work has been on show include the Douglas Hyde Gallery, Dublin; the Victoria and Albert Museum, London; and the Red Hook Gallery, New York. He has published four books – ***Coast***, ***Kilburn Cherry***, ***At mirrored river*** and ***This thing I want, I know not what***.

Fergal Keane worked for the ***Limerick Leader***, the ***Irish Press*** and RTÉ before moving, in 1989, to the BBC, for which he has served as special correspondent all over the world, including South Africa, Iraq, Hong Kong and, most recently, Ukraine.

Dr Brendan Rooney, head curator at the National Gallery of Ireland, said: “The National Gallery of Ireland is delighted to add Enda Bowe’s outstanding study of Fergal Keane to the National Portrait Collection. Fergal has reported on many of the world’s most challenging and brutal conflicts over the last three decades and with skill, compassion and an innate sense of balance, brought the human consequences of these to the attention of a global audience.”

The commission is on display at the National Gallery of Ireland in room 23. Admission is free. 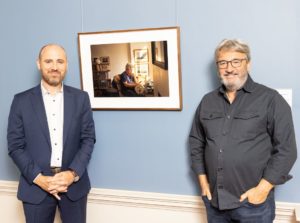