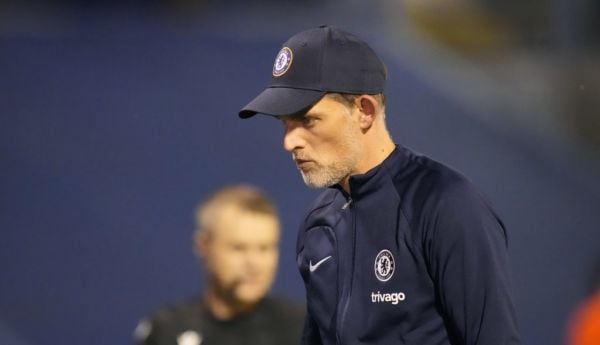 Chelsea have sacked Thomas Tuchel in the wake of Tuesday’s chastening 1-0 Champions League defeat at Dinamo Zagreb, the Premier League club have announced.

German coach Tuchel led Chelsea to the Champions League title in 2021 and the Club World Cup crown in 2022, but has paid the price for an indifferent start to the new campaign.

New owners Todd Boehly and Behdad Eghbali have worked hard all summer to impose their authority at Chelsea, but this represents the boldest and most sweeping change yet.