Energia hikes electricity prices by 29% in second increase this year 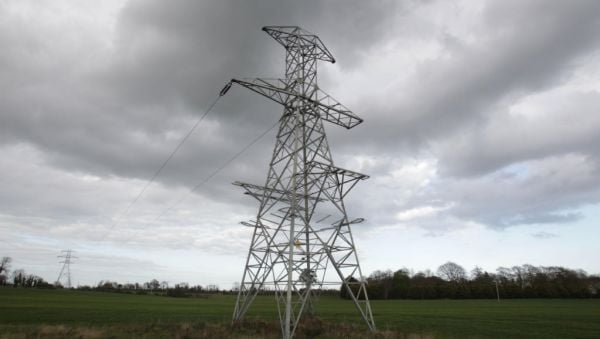 Energia has announced plans to hike gas and electricity prices for the second time this year.

The company is the sixth energy supplier to announce an increase in prices in the past fortnight.

Electricity prices will rise by 29 per cent, while gas prices will increase by 39 per cent based on average usage.

The increases will add around €510 a year to the average customer’s electricity bill and €520 to their gas bill.

Energia last increased its prices in April, when it upped the price of its gas and electricity by just under 19 per cent.

It also increased its prices three times in 2021.

“This brings to an end this cycle of rate hike announcements. The question is when the next one begins.

“Unfortunately it’s almost certain all suppliers will raise prices again in a few months unless there is some type of intervention in the energy markets. While it’s hard to believe, only a small part of the increase in the wholesale price of gas has been passed on to consumers so far.

“There is talk about a cap on prices in the UK. However, that is going to be hugely expensive for British taxpayers and will cost around €120 billion for just one year. If implemented here it would cost over €10 billion and would leave the Government with no room for any other type of social welfare measures, public pay increases or tax cuts in the upcoming budget.”