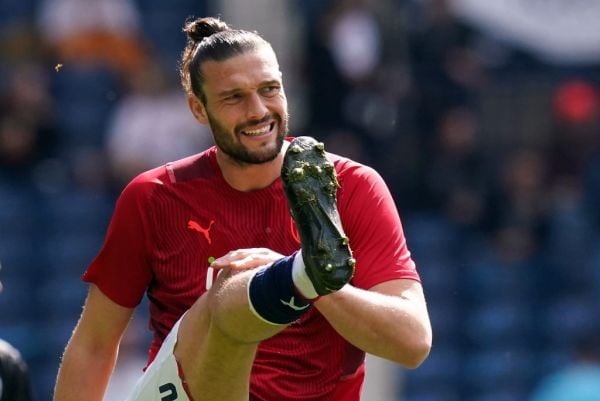 The Telegraph reports Wolves are looking at 33-year-old free agent and former England striker Andy Carroll if they fail to sign Diego Costa due to the refusal of a work permit.

The same paper writes 23-year-old Brighton midfielder Steven Alzate is speaking to Standard Liege over a loan deal covering the rest of the season.

Chelsea goalkeeper Edouard Mendy (30) has turned down a contract renewal offer due to being offered a lower wage than Kepa Arrizabalaga, according to the Standard.

RB Leipzig will make a decision soon on Domenico Tedesco’s future. The board is considering Marco Rose as main candidate in case Tedesco will be fired, a serious possibility. 🚨⚪️🔴 #RBLeipzig

Talks will continue in the next hours and days. pic.twitter.com/m5QrHeNKX5