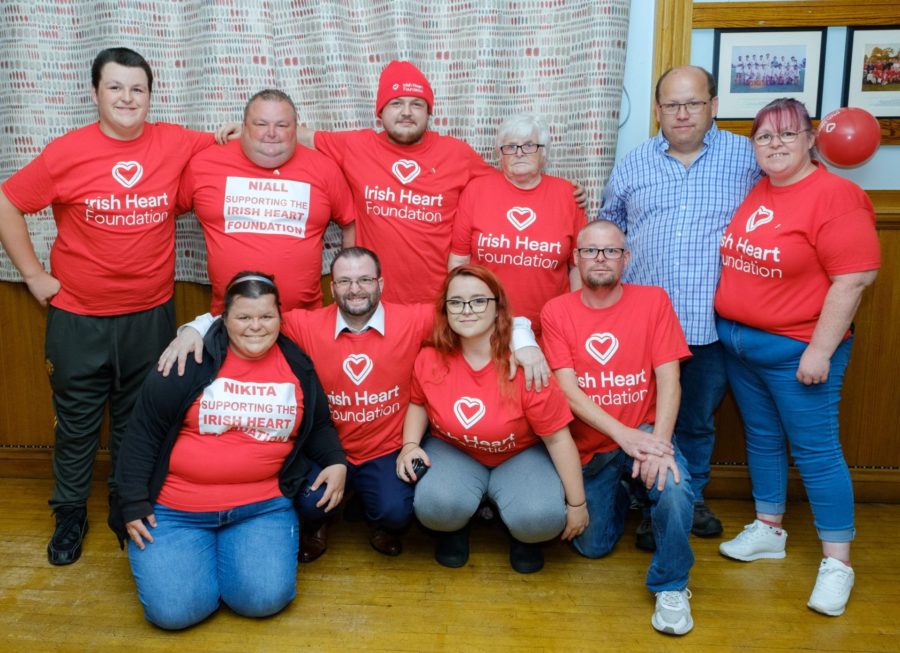 FAMILY and friends gathered to raise a glass to the late Tommy Lyons at a fundraiser in his memory.

The Éire Óg clubhouse in Carlow town was absolutely packed for the event, with more than 500 people in attendance on Friday 19 August. Duane Ayres from Dereen Heights and Rebecca Mitchell performed on the night.

The event raised €3,000 for the Irish Heart Foundation, a charity that meant a lot to Tommy, of Dereen Heights, when he was alive. Tommy’s son Niall said the family were delighted with the amount raised.

Tommy died unexpectedly on 20 March this year aged 66. He was well known for being the ‘Superquinn Santy’ for 22 years. Tommy’s Santa was a renowned one; he was a natural with children.

“There was a family from every county in Ireland that would come to him at Christmas,” said Niall. “It was the way he treated everybody. He did little card tricks, told them jokes. The kids loved him.”

As Santa, Tommy would have his research done and would amaze the children when he addressed them by their name.

“If you were in a bad mood, he’d put you in a good mood. He’d loved telling jokes,” added Niall.

Tommy died unexpectedly after a family celebration from, as yet, unknown causes. He is dearly missed by his beloved wife Bridgie, children Noelle, Shane, Niall, Matthew and Paul, grandchildren, siblings and extended family.

“The hardest part is you don’t get to say goodbye,” said Niall.

“It was a nice way to say goodbye to him,” said Niall. 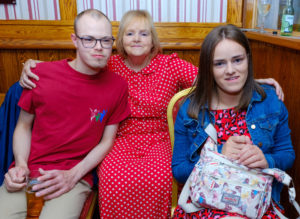 Adam, Mary and Laura Ralph were pictured at the Tommy Lyons Benefit Night in aid of the Irish Heart Foundation in the Eire Og GAA clubhouse, Carlow. Photo: michaelorourkephotography.ie 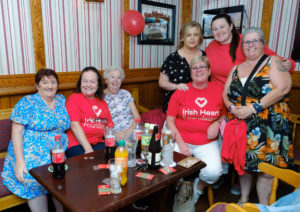 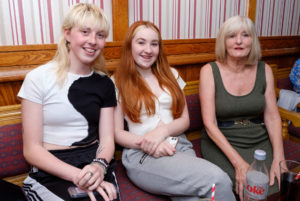 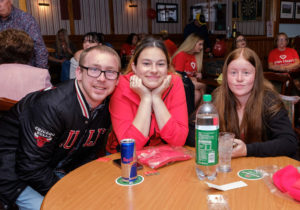 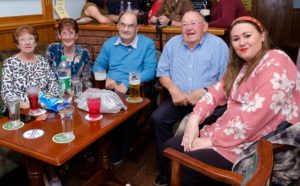 Teresa and John McEvoy with Mary, John and Louise Murphy 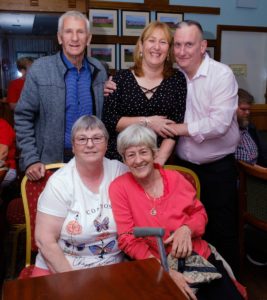