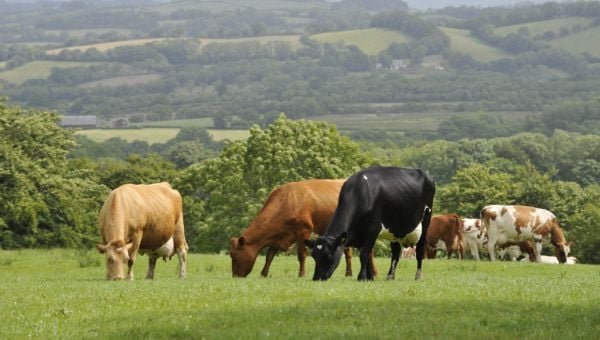 Gardaí have confirmed they are liaising with the Department of Agriculture Food and the Marine in relation to an investigation into the deaths of a several hundred bull calves on a farm in Co Limerick.

It is understood the bull calves were found in a decomposed state after they appear to have succumbed to suspected disease and malnutrition.

“An Garda Síochána are currently liaising with the Department of Agriculture, Food and the Marine,” a Garda spokesperson said.

A source said criminal charges may follow if the agencies involved in the probe become satisfied that they have found clear evidence that the dead calves were neglected or mistreated.

While gardaí are now assisting in the investigation, a Garda spokesperson said the department is currently “the lead agency in this matter”.

Reports suggest that up to 400 dead calves, predominantly Friesian and Jersey type bull calves, were discovered on a farm in the south of the county.

The discovery was made following a complaint from a neighbour over a smell coming from the farm, reports said.

A spokesperson for the Irish Society of Prevention of Cruelty to Animals (ISPCA) said the charity was “made aware of a situation allegedly involving a large number of dead calves on August 29th, and has offered its assistance to [the department] if required”.

Limerick City and County Council said it was also aware of the matter and is also liaising with the department.

Speaking on in Co Offaly on Tuesday, Taoiseach Micheál Martin said such incidents were damaging to Ireland’s international reputation as a food producer.

“This goes to the heart of Ireland’s sustainability as a food-producing country and to our reputation in terms of animal welfare. It’s extremely important that we get to the bottom of this particular issue,” Mr Martin said.

“It’s unacceptable and horrific and it ultimately damages that reputation that we have carefully built up as a country.

“The Government will take this very seriously and make sure no stone is left unturned in terms of pursuing the origins of this and who is responsible because it goes to the very heart of our efforts as a country, a green country with sustainable production methods that this needs to stop,” he added.

Minister of State at the Department of Agriculture Pippa Hackett described the findings as appalling and confirmed the complaint “was notified to my department through its animal welfare hotline”.

“We’ve had incidents in the past, it really is unacceptable. For a nation that trades in an agri-food sector where animal welfare is high up there, it’s something I think the sector as a whole needs to reflect on and it’s something we don’t really want to see happening again.”