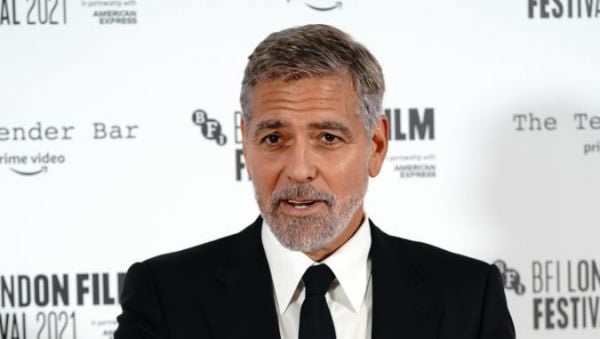 Hollywood actors George Clooney and Julia Roberts will chat with Ryan Tubridy in London bout their new romantic comedy Ticket to Paradise and why they wanted to make another movie together.

Ryan will also chat to them about George’s Irish ancestry and Julia’s memories of filming Michael Collins here in Ireland.

And possibly a surprise guest before we finish… 👀🤐#LateLate pic.twitter.com/asGvGoU191

Amy Huberman will be back to speak to Ryan about her new children’s book and upcoming work.

While TikTok star Tadhg Fleming, Mrs Brown’s Boys actress Fiona O’Carroll and former Miss Ireland Pamela Uba will speak about why they wanted to face their fears in signing up to be part of this year’s Ultimate Hell Week: The Professionals.

Ahead of the first ever Dublin Brick Con in Ireland, Friday’s show will have special Lego recreations of famous Irish landmarks in-studio.

Viewers will be treated to a special musical performance with Megan O’Neill singing “Lay your Head Down.”