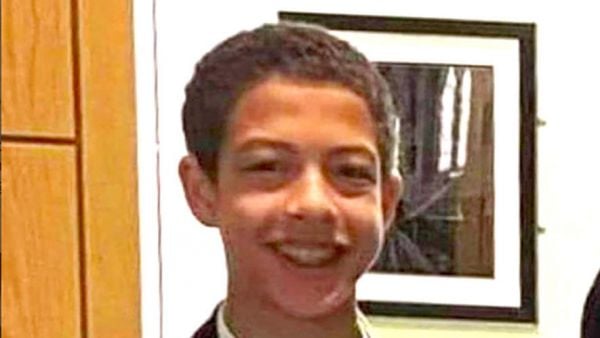 A coroner has upheld a police application to withhold sensitive material from an inquest into the death of schoolboy Noah Donohoe.

However, he insisted that none of material subject to the Police Service of Northern Ireland’s controversial Public Interest Immunity (PII) application is of “central relevance” to the questions that November’s scheduled inquest would explore.

Noah (14), a pupil at St Malachy’s College in Belfast, was found dead in a storm drain in the north of the city in June 2020, six days after going missing.

He disappeared while cycling from his home in south Belfast to meet friends across the city.

Police have ruled out foul play.

Noah’s mother, Fiona Donohoe, is hoping for answers to some of the questions surrounding her son’s mysterious disappearance and death through the inquest process.

She has been campaigning for the police files to be released in full and has gained significant public backing. 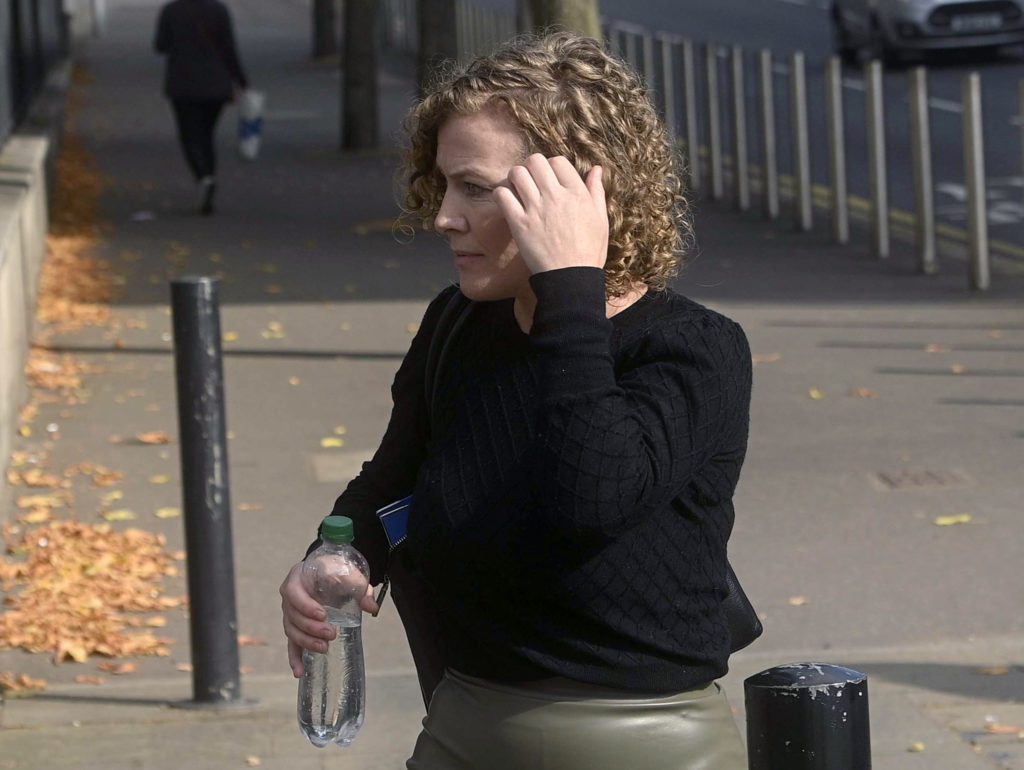 A petition opposing the PII bid has gained more than 300,000 signatures, while supporters of the Donohoe family staged a protest in Belfast city centre last month.

The PII application related to material in three police folders that will be used during the inquest.

The PSNI argued that disclosing the information would damage national security interests.

Delivering his ruling on the application during a remote hearing on Thursday morning, Justice Humphreys said: “Disclosure of the redacted material would give rise to a real risk of serious harm to the public interest.”

The coroner said the redactions applied for by the police are “no more than the minimum necessary to ensure the real risk of harm is mitigated”.

He added: “The representatives of the next of kin can be assured that nothing has been redacted which shows that any third party was involved in Noah Donohoe’s death, nor that would suggest there has been any cover-up in the course of the investigation.”

Noah’s mother watched the proceedings online from her solicitor’s office in central Belfast.

To make a PII application to the coroner, the PSNI first required the sign-off of a Government minister.

Former Northern Ireland secretary Shailesh Vara signed the document in July in a move that drew criticism from those opposing the PII bid.

Justice Humphreys said determination of a PII application involved balancing the principle of open justice against the need to protect the public interest.

“The redactions only relate to the ways in which the police handle and process intelligence information and the identity of sources,” he said.

“The actual content of the intelligence information is not redacted at all.

“So, the next of kin and the corner will have a full picture of the information which was supplied to the police.”

He said the “lack of probative value” of the material has to be considered against the potential harm posed if information on police methodologies gets into the hands of criminals or terrorists.

“The balance comes down clearly in favour of non-disclosure,” he added.

Concluding, the coroner said: “This limited withholding of information will have no adverse impact upon the ability of the inquest to answer the statutory questions and to comply with its obligation to allay rumour and suspicion and to fully investigate the death.”

November’s inquest will be heard by coroner Joe McCrisken.

The PII process was dealt with separately by Justice Humphreys.