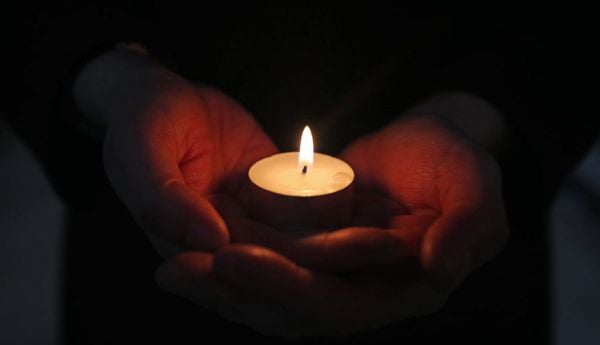 The number of deaths recorded from suicide in the State in 2019 was down on the previous year’s figures, reducing from 540 to 524 according to the Central Statistics Office (CSO).

This measure showed Lithuania had the highest rate (26.0), while Cyprus had the lowest (4.0). Meanwhile, the UK had a comparable rate of 7.4.