Gardaí appeal for witnesses of serious assault at Electric Picnic 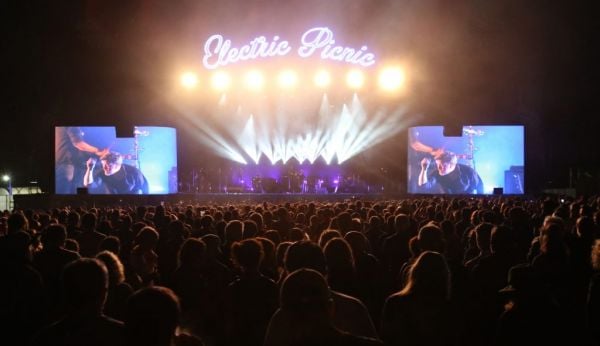 Gardaí are appealing for witnesses to an assault which occurred last Friday at Electric Picnic.

The festival, held in Stradbally, Co Laois, took place last weekend, attracting thousands of people from around the country.

Gardaí said the assault took place some time between 10pm-12am in the Today FM Sound Garden during a set by DJ Jamie Maguire. The incident is alleged to have happened during the last song of the set.

A man, aged in his 30s, was initially taken to Tullamore Hospital before being transferred to St James’s Hospital in Dublin.

His injuries have been described as serious by not life-threatening.

Gardaí said an investigation into the incident is ongoing and have asked anyone who witnessed or has footage of the alleged assault to contact them.