Keep the colours separate as Greenway and Blueway are discussed 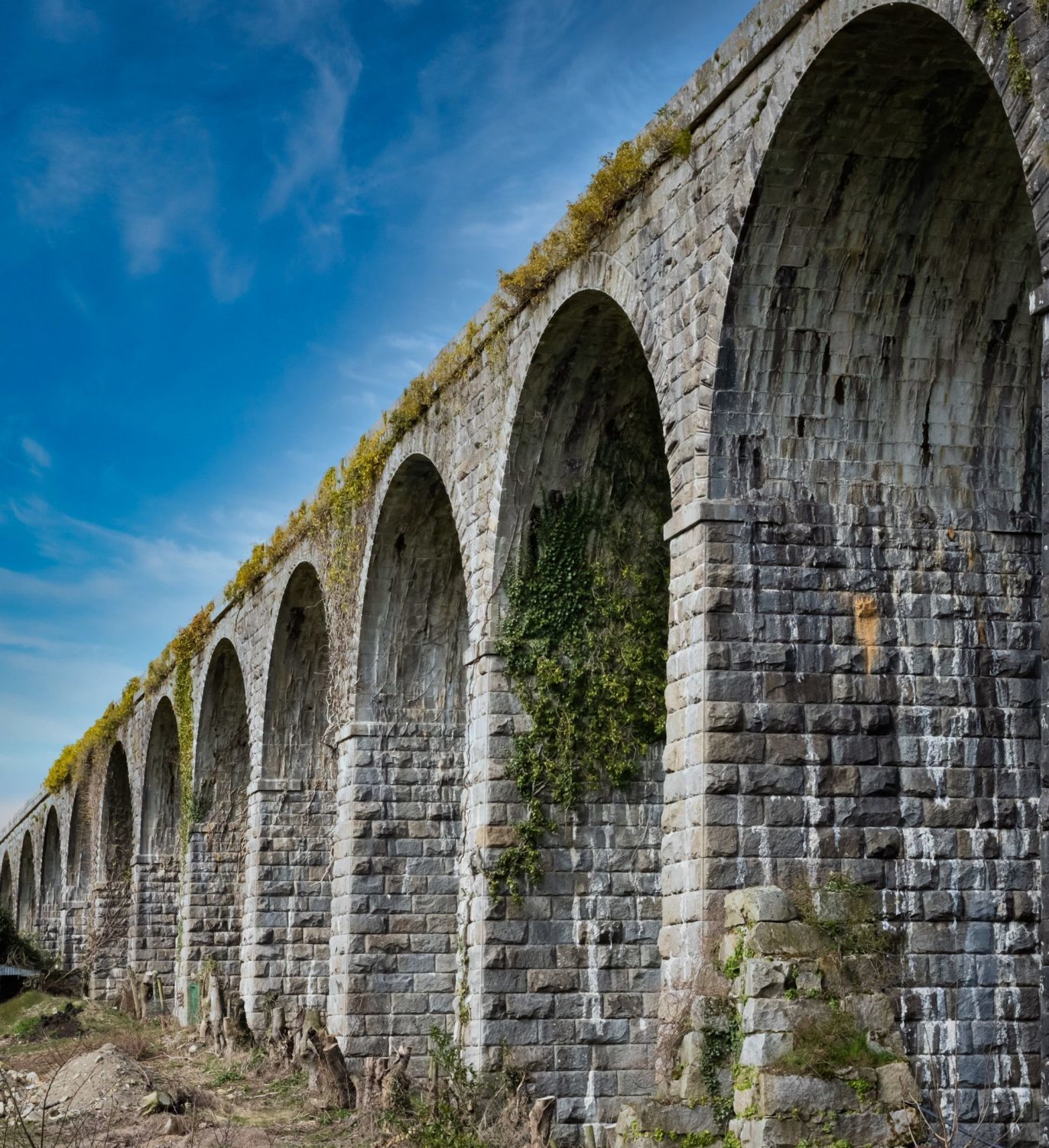 The magnificent arches of the Borris viaduct

PUNCH Consulting Engineers is putting the final touches on a comprehensive report into the viability of creating a greenway through the south of Co Carlow and Wexford, members of Bagenalstown municipal district were told.

Senior executive engineer Jerry Crowley updated the local representatives on the possibility of having the disused railway track through Borris and other areas turned into a ‘greenway’ similar to that found in Waterford. He said that the main problem was that parts of the old railway track were now in private hands and that the landowners weren’t keen on selling the land.

Director of services Pádraig O’Gorman said that Punch consultants in Cork were finalising the report, with Mr Crowley adding that the consultants “couldn’t understand” why the Barrow Track, which had been subject of a controversial ‘blueway’ campaign, couldn’t be used instead of the old railway line.

Cathaoirleach Arthur McDonald quipped that it was best to keep the blue and green separate.