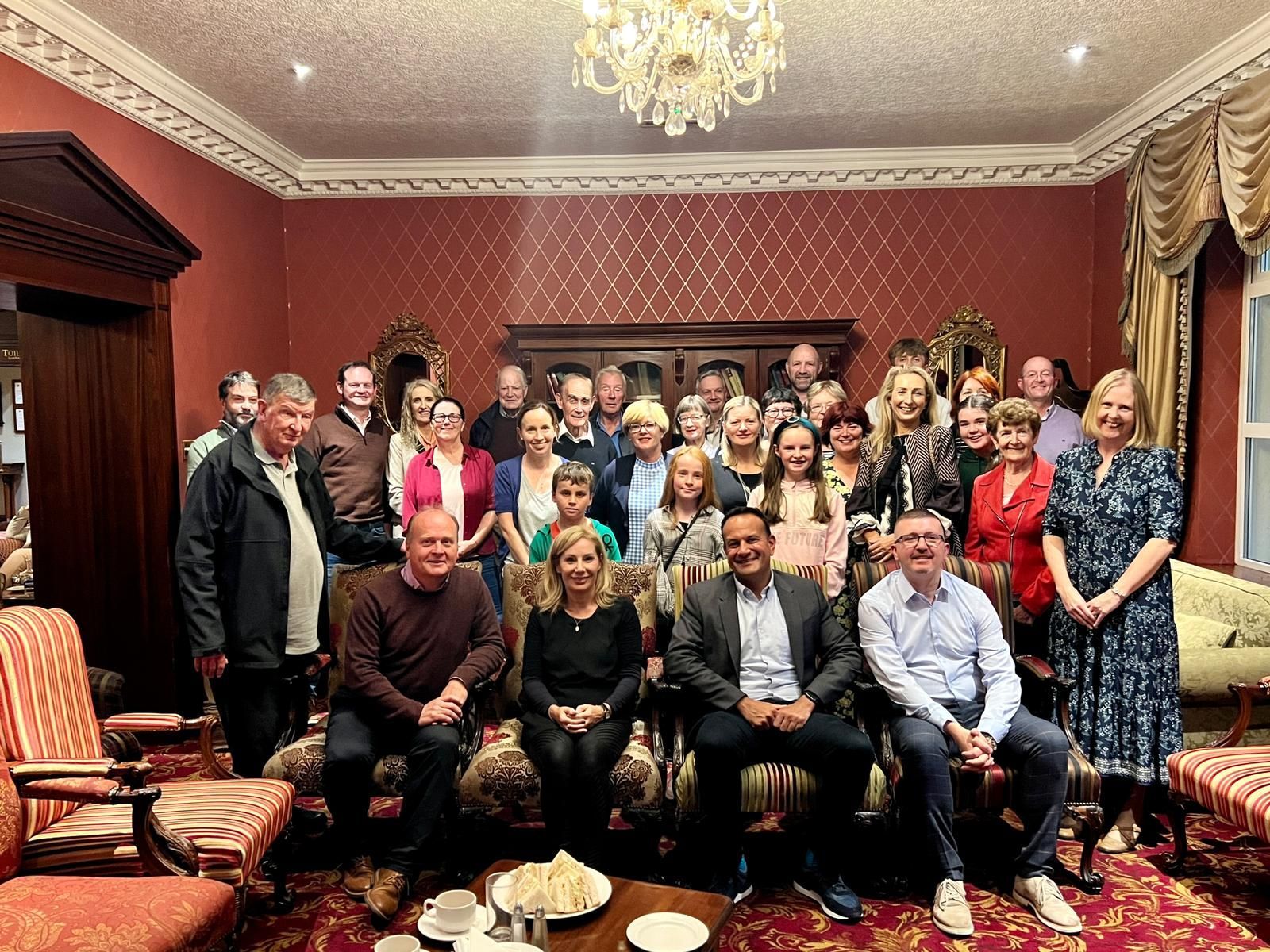 TANAISTE Leo Varadkar and minister of state Josepha Madigan paid a visit to Carlow town on Thursday when they tested local opinion about such issues as energy costs, college fees and the cost of living.

Cllrs Fergal Browne and Tom O’Neill welcomed the tánaiste and deputy Madigan to the town.

As part of the visit, a canvass was organised in the Castle Oaks and Highfield estates on the Dublin Road. Many issues were brought up on the doorsteps, including rising inflation, increased energy costs and third-level fees.

Locals also expressed a need for a dog park in the town. The tánaiste was upbeat about addressing these concerns in the forthcoming budget based on the strong surplus in the public finances.

After the canvass, both ministers met with local party members and guests for refreshments in the Seven Oaks hotel, where cllr O’Neill chaired a questions and answers session, while cllr Browne thanked all for attending.

He also spoke of positive developments in the town such as the advanced IDA factory being built, South East Technolgy University and the old Braun site being developed. 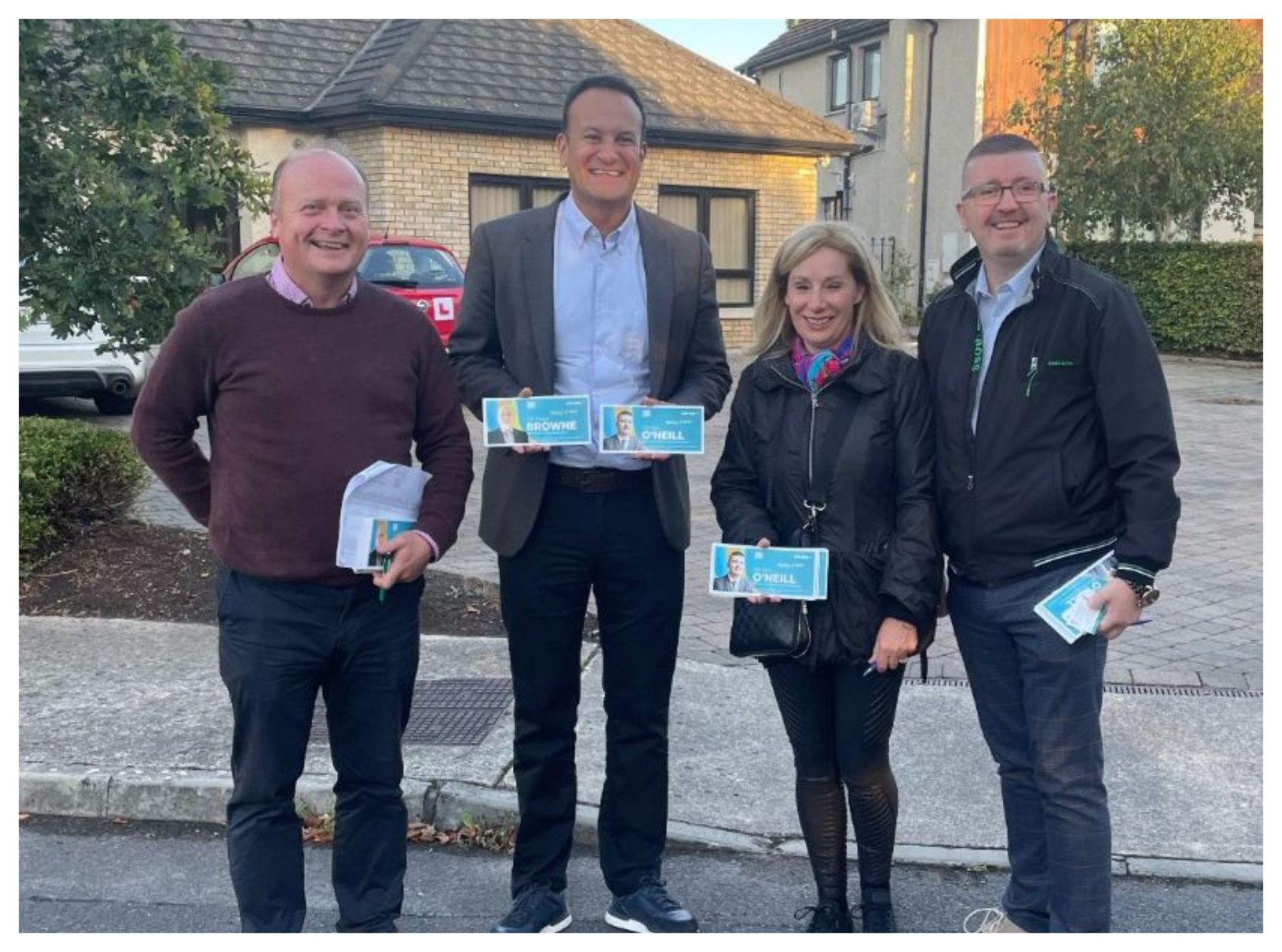