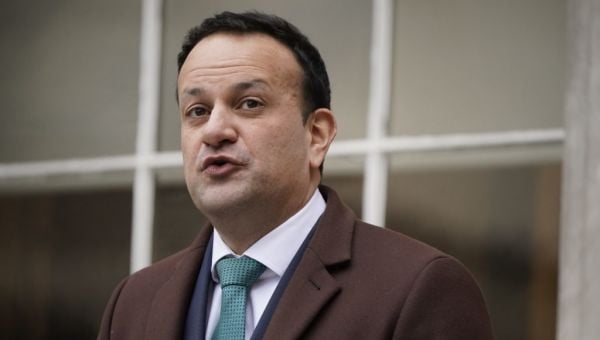 Ireland would be “outside the tent” in Europe alongside far-right leader Viktor Orbán, if Sinn Féin enters Government, the Tánaiste has warned.

As the Irish Examiner reports, launching a scathing attack on the main opposition party, Varadkar said Mary Lou McDonald would “wreck our economy” and the country’s influence in Europe would be severely diminished.

“A Sinn Féin government would wreck our economy, we would see jobs, investment and wealth leave the country. The cake would get smaller, there would be less money for everyone and instead of being at the heart of the European Union, we would have a far-left Eurosceptic party.”

Mr Varadkar added Ireland would “lose out” as we would be among a very small group of EU countries that would be led by “far-left or far-right populist governments”.

“If Mary Lou became Taoiseach, there would only be three potential prime ministers who will be out of the tent of the normal mainstream parties, Viktor Orbán in Hungary, potentially Mary Lou McDonald in Ireland, and if it happens the new far-right prime minister in Italy.

“It is that serious, instead of being at the heart of the European Union with a pro-European government, a government that gets invited to the pre-meetings, the post-meetings, is in the tent, is there when decisions are made, we would have a Eurosceptic government and our influence would be diminished.”

He said Fianna Fáil may or may not go into coalition with Sinn Féin, but that will be a matter for Taoiseach Micheál Martin.

Mr Varadkar said he expects to get transfers from the current coalition parties in the next election, but there have been no discussions about an election pact.

“It stands to reason that if a government ends well and doesn’t break up acrimoniously, you get very good transfers.”