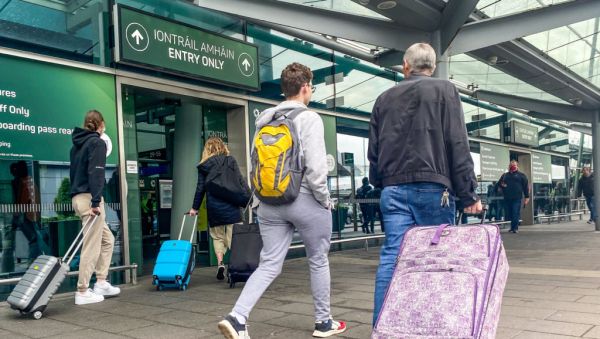 Aer Lingus has said the break in connectivity which affected flights has now been restored, and the airline is taking steps to bring all of its systems back online.

It said it had to cancel 51 flights today, mainly to and from Dublin to European and UK destinations.

Aer Lingus is ‘sincerely apologising’ to customers for the severe disruption caused today by the unavailability of key systems for check-in, boarding and its website.

The airline said this system outage was caused by a break in connectivity in services from a UK network provider.

“Aer Lingus advises customers that its operations for tomorrow are planned to operate as normal. Customers are advised to come to the airports at the normal time for their scheduled flight,” the airline said in a statement.

Meanwhile, Ryanair could not resist poking fun at their competitors’ issues.

DAA has announced it will deploy additional staff in Terminal 2 at Dublin Airport to facilitate Aer Lingus passengers departing from Saturday night and Sunday as the airline resumes flight operations.