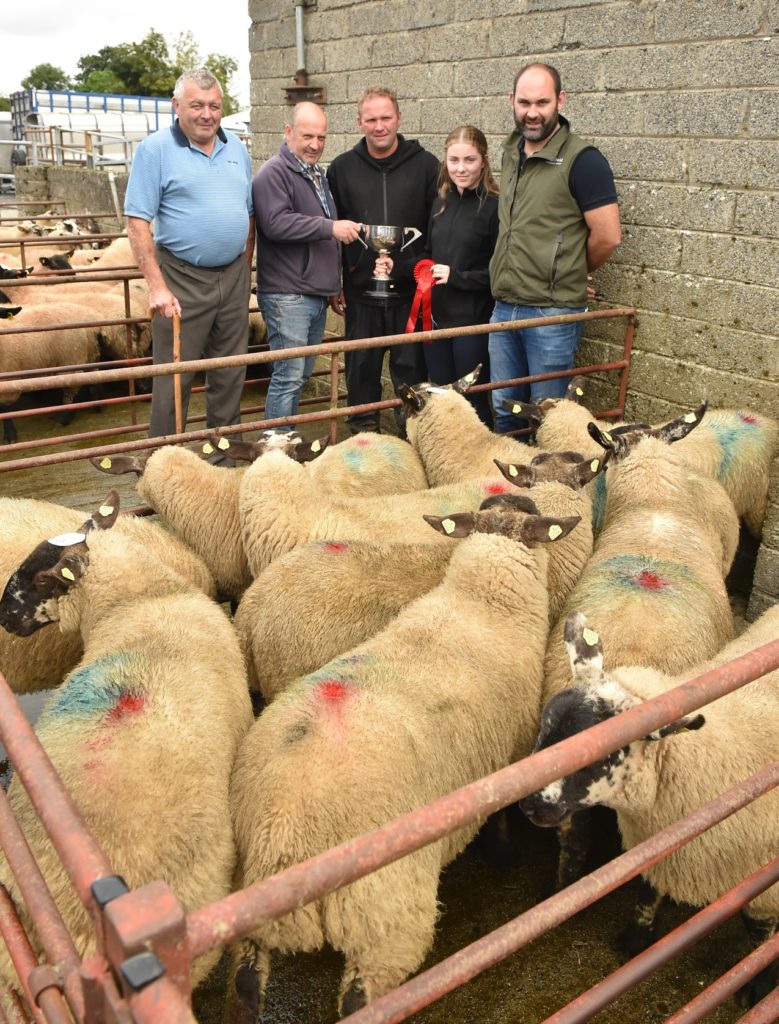 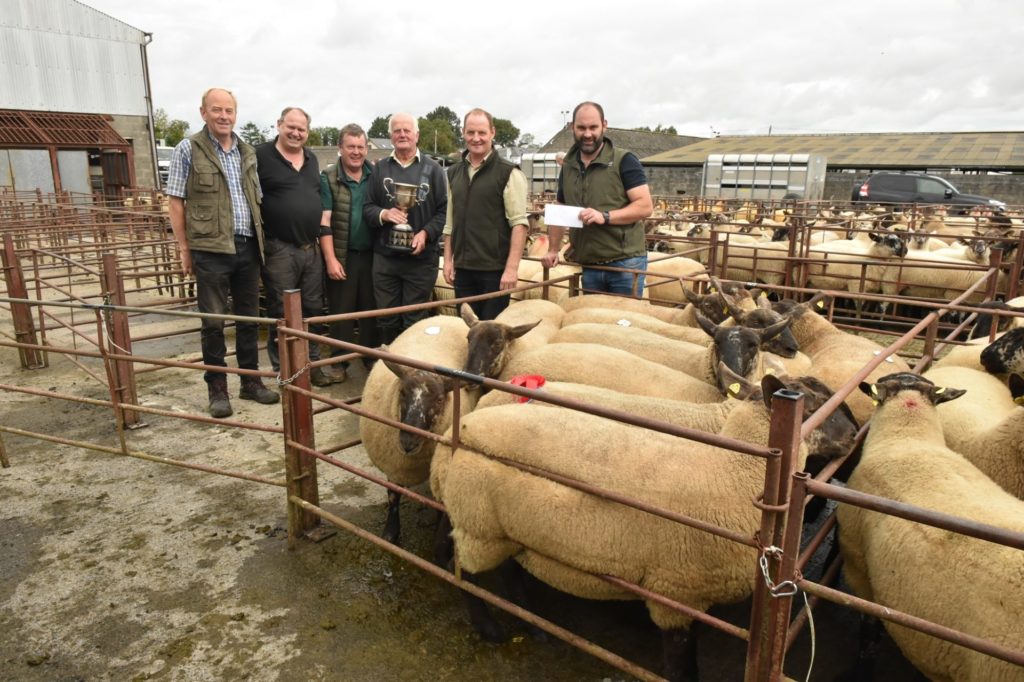 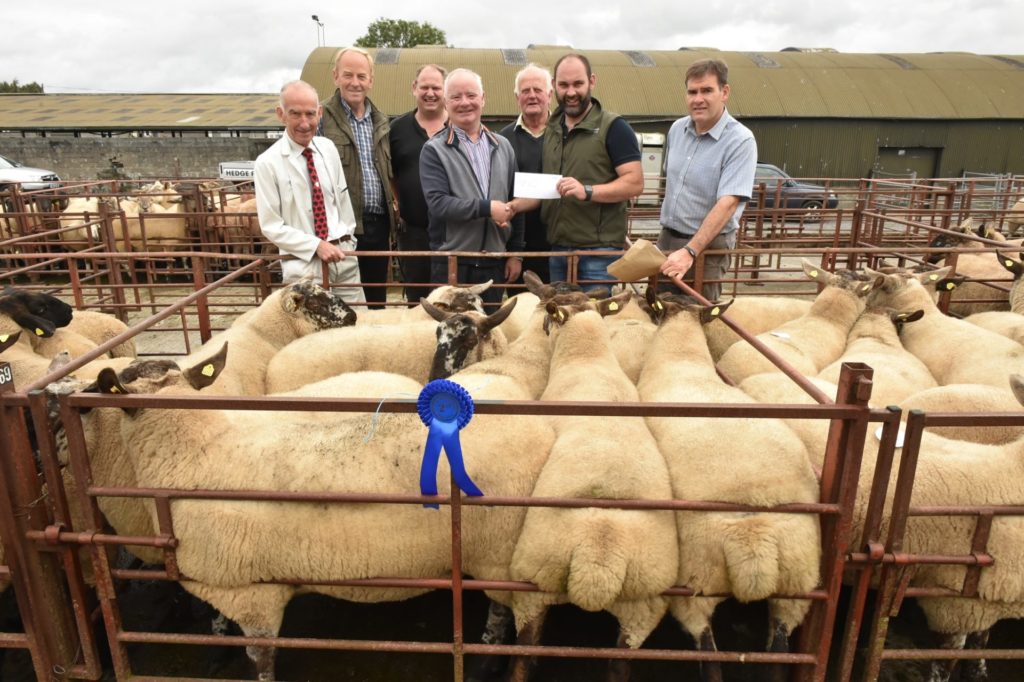 The second show and sale at Tullow Livestock Sales proved to be equally as strong a trade for both lambs and ewes, with plenty of custom around the ring and online.

The judges finally picked their winners after much consideration, due to the excellent yard of top-quality stock.

Tullow Sheep Breeders would like to thank their stewards, exhibitors and judges who, in the ewe lamb category were Melvin Matthes and David Leybourne, while Tom Broe and Noel Brennan did the honours in the Hogget Ewes section.

The society would also like to thank their main sponsor on the day,

Highfield Veterinary, and to all their other sponsors.

Next up is the Cheviot Show and Sale tomorrow, Wednesday 7 September.