Elective hospitals in Cork, Dublin and Galway to open in 2027 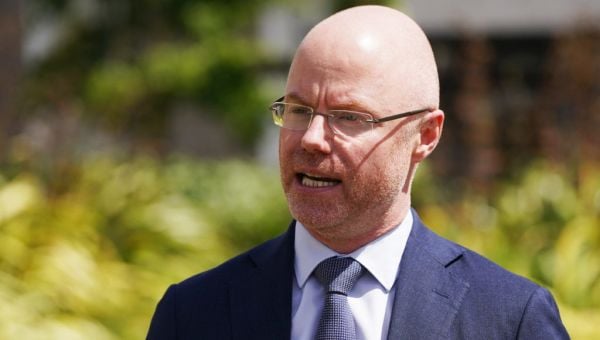 Three new elective hospitals for Cork, Dublin and Galway are expected to be operational by 2027, although locations for the developments have not yet been revealed by the government.

As the Irish Examiner reports, the projects are part of the National Elective Ambulatory Care Strategy agreed last December by the government.

The hospitals are a key part of a new Sláintecare strategy to address outpatient procedures and surgical waiting lists.

In an update provided by the Minister for Health Stephen Donnelly in response to a parliamentary question by Fine Gael’s Colm Burke, Mr Donnelly said that it is not yet possible to give a timeline for the design, planning process, and construction of the projects.

But he said: “However, based on current plans it is intended that they will be fully operational no later than 2027.”

He said that “a project-level Preliminary Business Case for Cork is now complete and is being reviewed under the newly introduced External Assurance Process”.

Donnelly said the review is nearing completion for the Cork project, adding: “It is expected that the Business Case will be submitted for review by the Department of Public Expenditure’s Major Projects Advisory Group shortly.

“Once these processes are concluded, a Memorandum will be brought to Government for its consideration/approval, including a recommendation on a site option.”

He said: “In parallel, work has also commenced to ensure a smooth transition to next phase of Public Spending Code Gate 2 – Detailed Project Design, Planning and Procurement and to ensure the necessary structures and workstreams can be progressed at pace.”

Mr Burke said he aims to get more concrete information from Minister Donnelly about the location of the Cork hospital.

“It is ten months now since the HSE and the South/Southwest Group gave the report into the Department of Health. It then has to go to Minister Michael McGrath’s department, and we just have to get on with it,” he said.