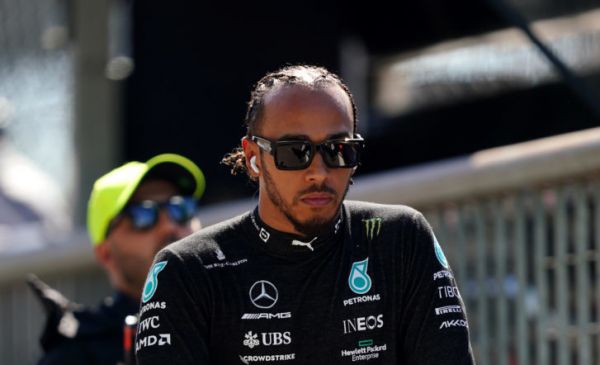 Lewis Hamilton admitted Sunday’s safety-car finish at the Italian Grand Prix evoked memories of his contentious championship defeat in Abu Dhabi last year, saying: “That is the rule it should be, right?”

The Briton was denied a record eighth world crown when the FIA’s former race director Michael Masi fudged the rules to allow Max Verstappen the chance to take the title in last season’s finale.

In Monza on Sunday, just as in Abu Dhabi, a safety car was deployed in the closing stages – this time after Daniel Ricciardo broke down in his McLaren.

But unlike the famous race on December 12, Sunday’s Grand Prix did not resume, with Hamilton’s Mercedes boss Toto Wolff praising new race referee Niels Wittich for following the regulations.

Hamilton, who finished fifth after starting from the back following an engine penalty, told Sky Sports: “It brings back memories.

“That is the rule that it should be, right?

“So, it’s only one time in the history of the sport that they haven’t done the rule.”

Red Bull’s Verstappen was saved from a Charles Leclerc challenge to take his 11th win of the season as he closes in on his second title. The Dutch driver is 116 points clear of Leclerc with six rounds left.