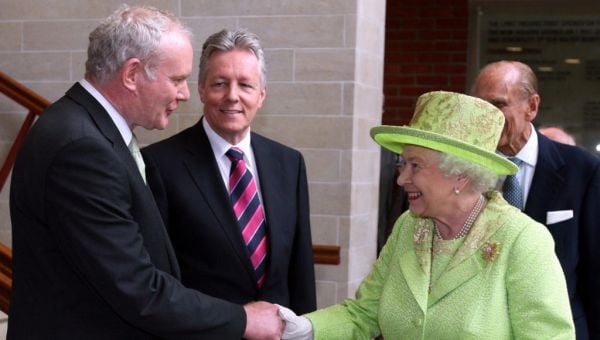 Former Taoiseach Bertie Ahern has said that Martin McGuinness “regretted” Sinn Féin not taking part in the visit of Britain’s Queen Elizabeth in 2011.

Sinn Féin made its position on the historic visit clear at the time, with members of the party even involved in street protests against the queen’s visit.

He said Mr McGuinness told him this “at least 10 times”.

“Martin McGuinness I can tell you regretted, I know this for a fact because Martin told me at least 10 times, he regretted the fact that they [Sinn Féin] pulled out of any of the events in Dublin in 2011.” 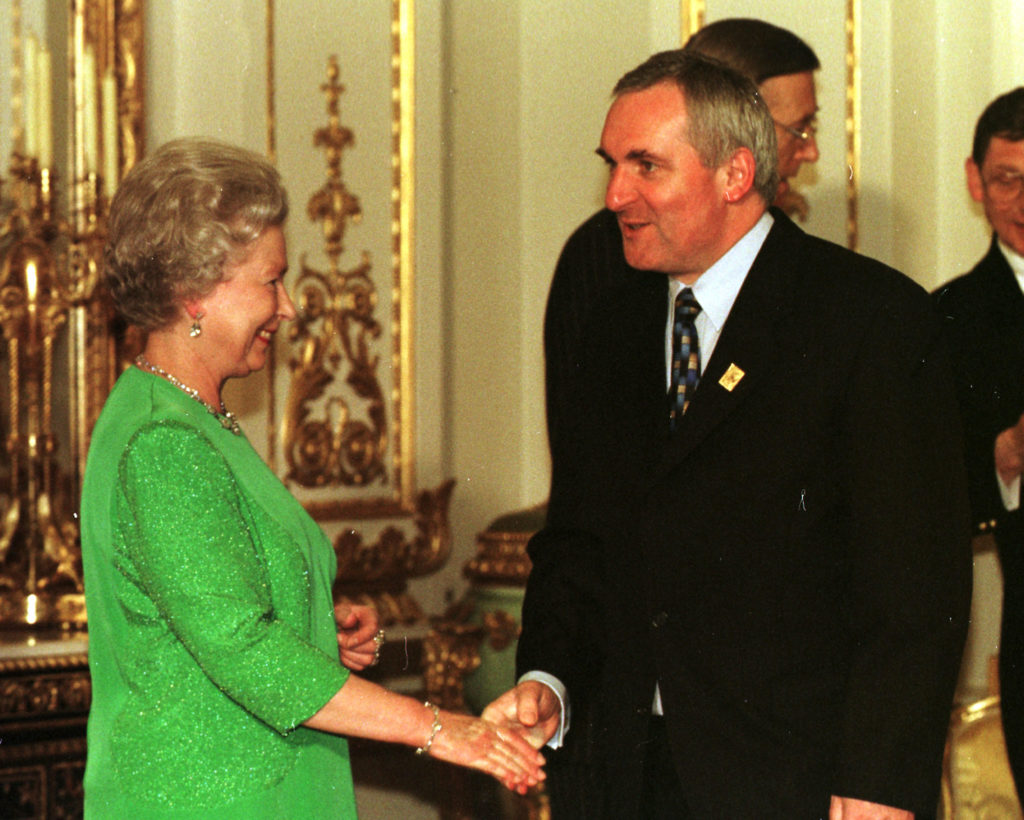 The party’s stance had changed when the queen visited Belfast one year later, and Mr McGuinness took party in an historic meeting with the British monarch.

The IRA had waged a campaign against the British establishment for years and the royal family was rocked when they killed the queen’s second cousin, Lord Mountbatten, in 1979.

He was killed along with three other people when the IRA detonated a bomb on his boat while he was on holiday in Co Sligo.

However, the Good Friday Agreement of 1998 helped to improve Anglo-Irish relations and change the situation in Northern Ireland.

“Martin wanted to change that, and he played an enormous part in staging the Co-operation in Ireland event, which I was also at, and that was huge for Martin and huge for the queen.

“Those things were enormously important in changing the relationship. She said at the time ‘I want this to continue’.

“I think she was certainly pressing for more members of the royal family to come here and that happened more often afterwards.” 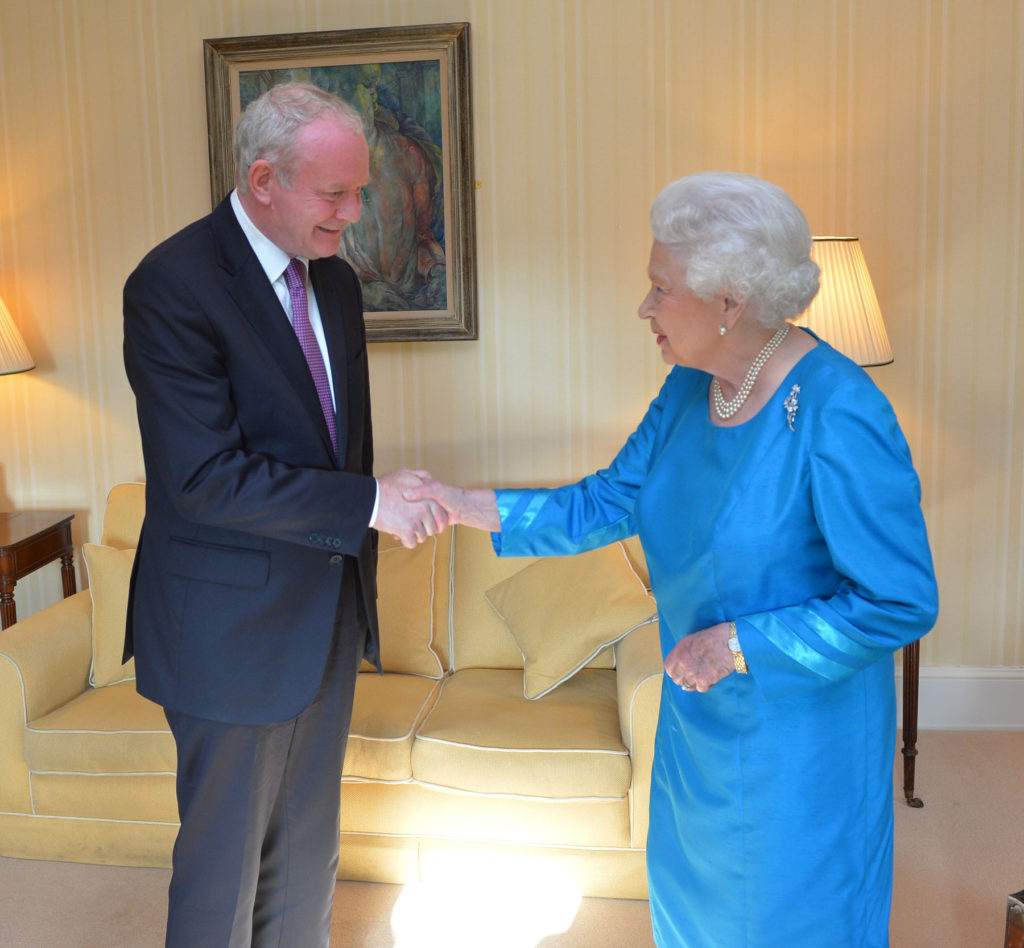 Britain’s Queen Elizabeth meeting Martin McGuinness on another occasion in 2014.

Paying tribute to the queen on Friday, Mr Ahern said: “It’s a sad occasion, we’ve all grown to respect and admire her. My deepest sympathies to her family and to our UK colleagues, they’re our neighbours. She gave 70 years of dedicated service, not only as queen of the UK but head of the Commonwealth.

“She has been so helpful to Ireland in recent years. I’ve had the privilege to meet her on a number of occasions; she was always gracious, always helpful, always supportive.

“Her trip here was really important for her, I think it was equally important for us, as was her visit to the North. Meeting Martin McGuinness, and all the other events in the past 25 years have helped greatly.”