The Way We Were – Carlow 30 years ago

Photographer Karl McDonough digs through the archives from August/September 1992 to bring us the images of what was going on in Carlow. 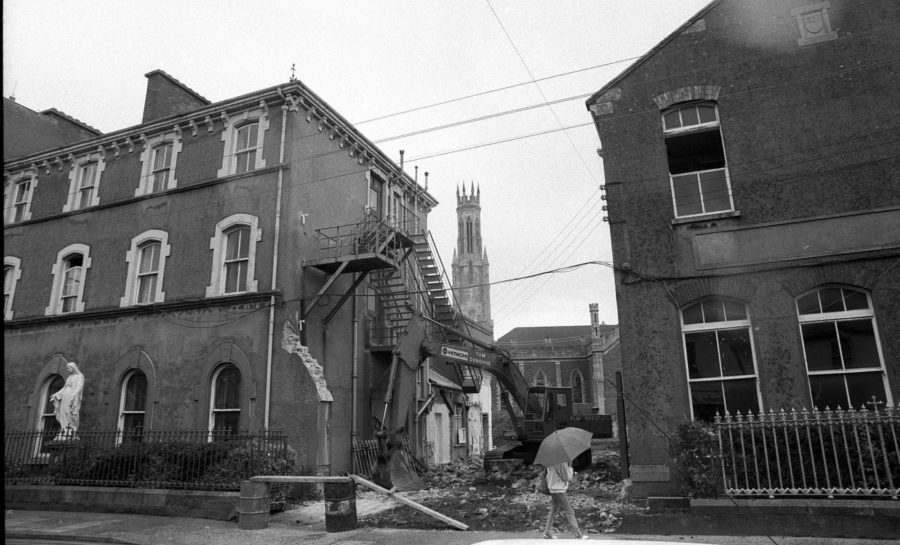 The part demolition of the old Presentation Convent in Tullow Street, Carlow 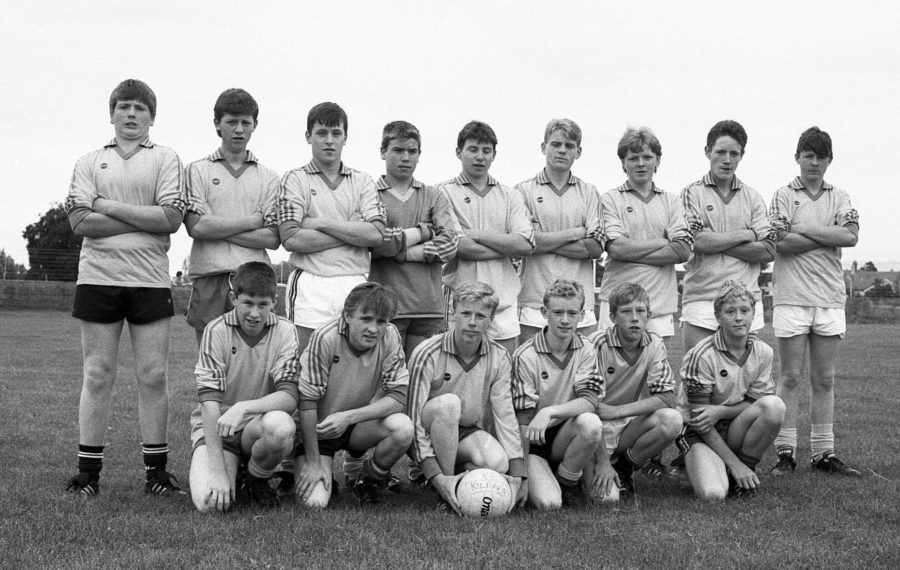 The Clonmore team that featured in the U16 B Football final 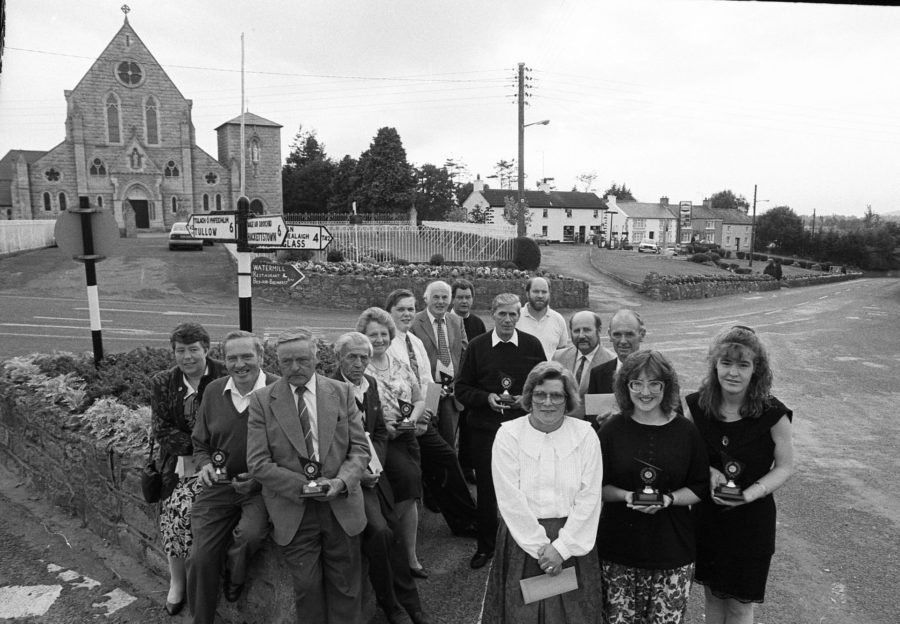 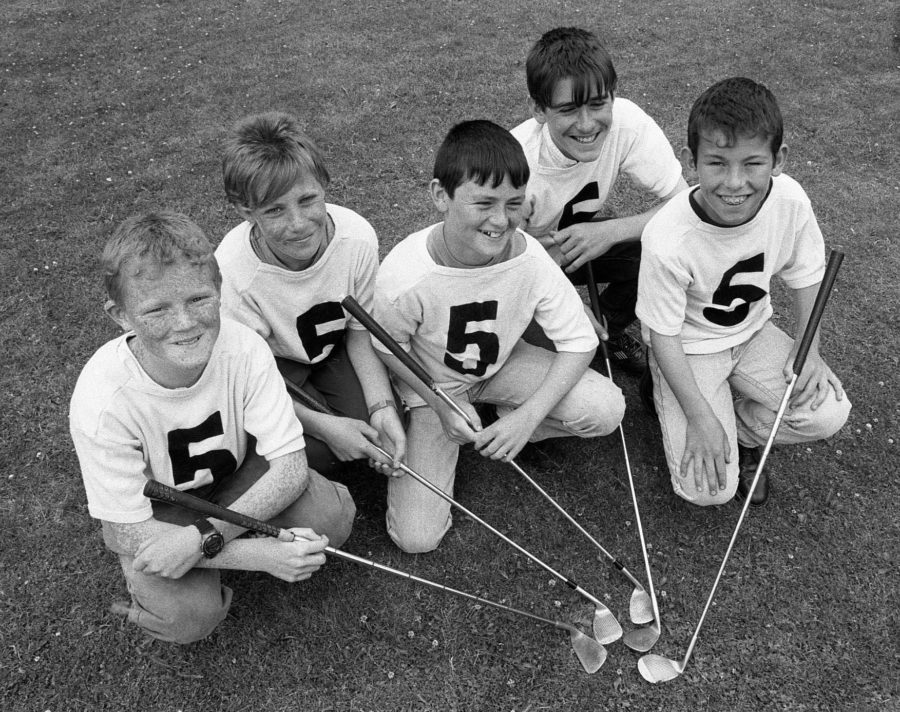 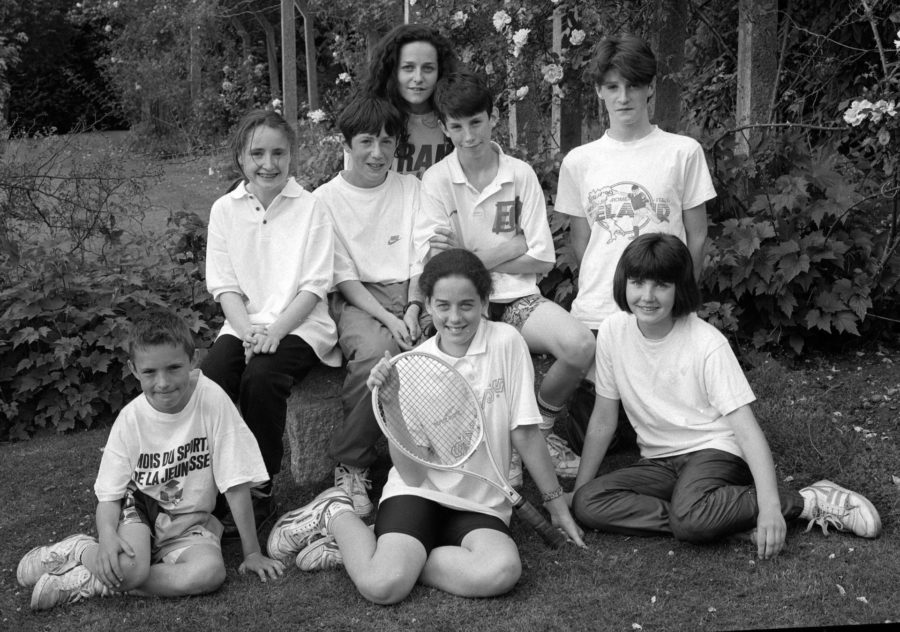 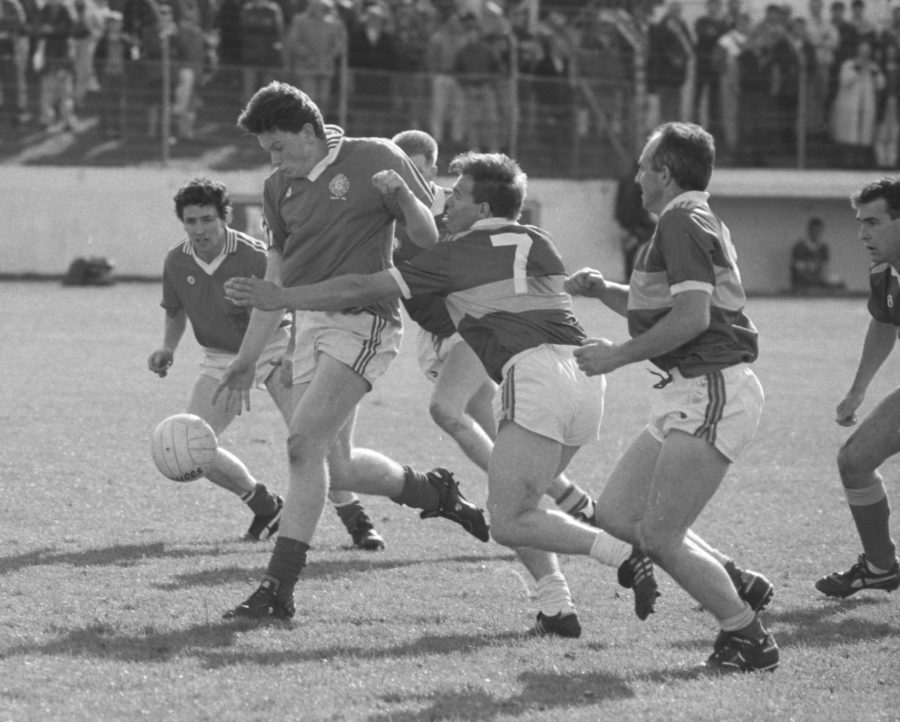 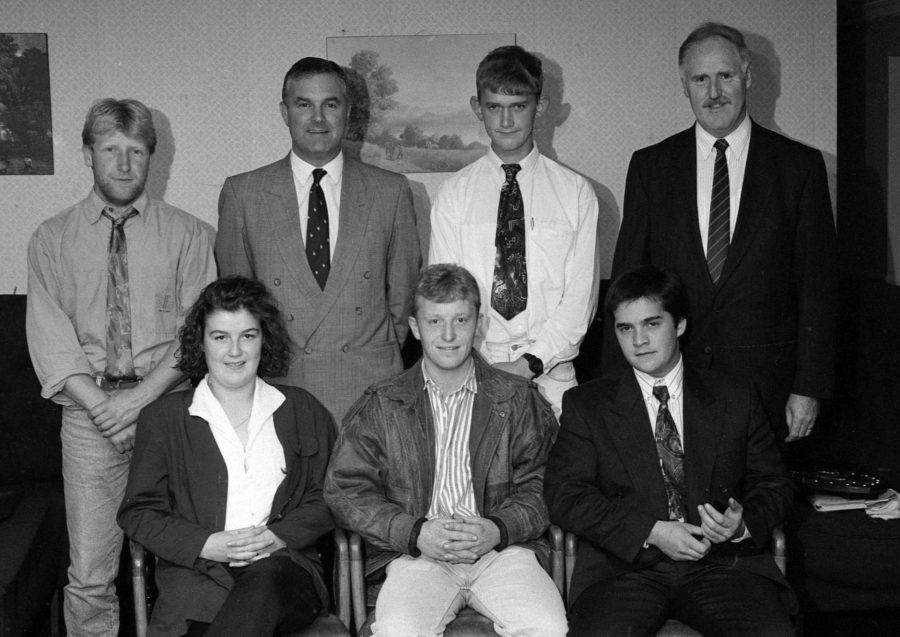 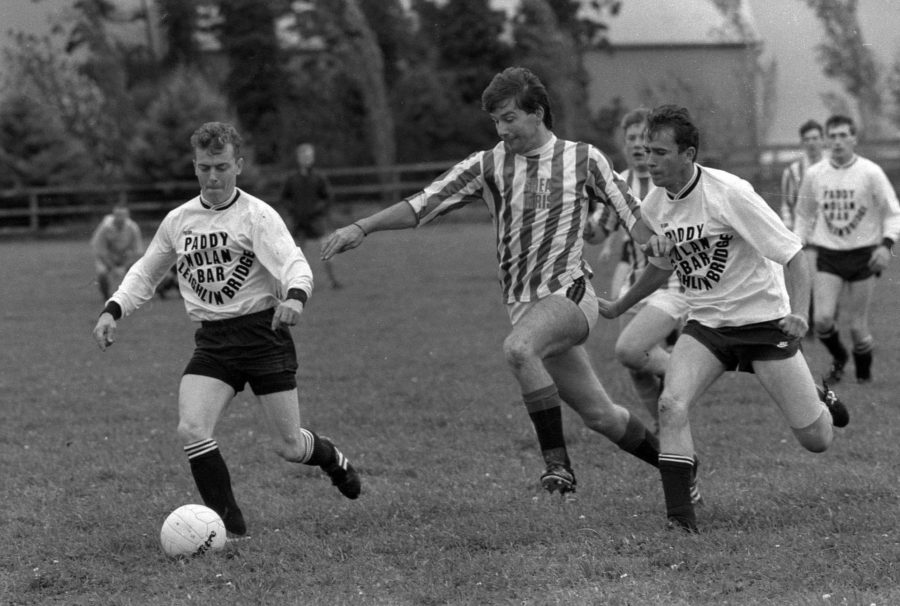 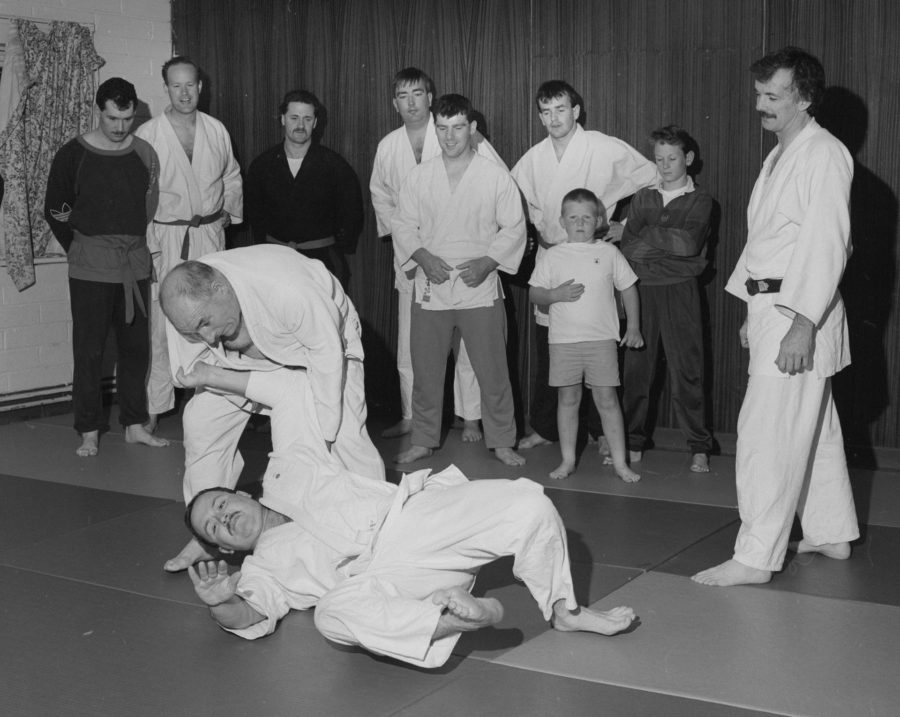 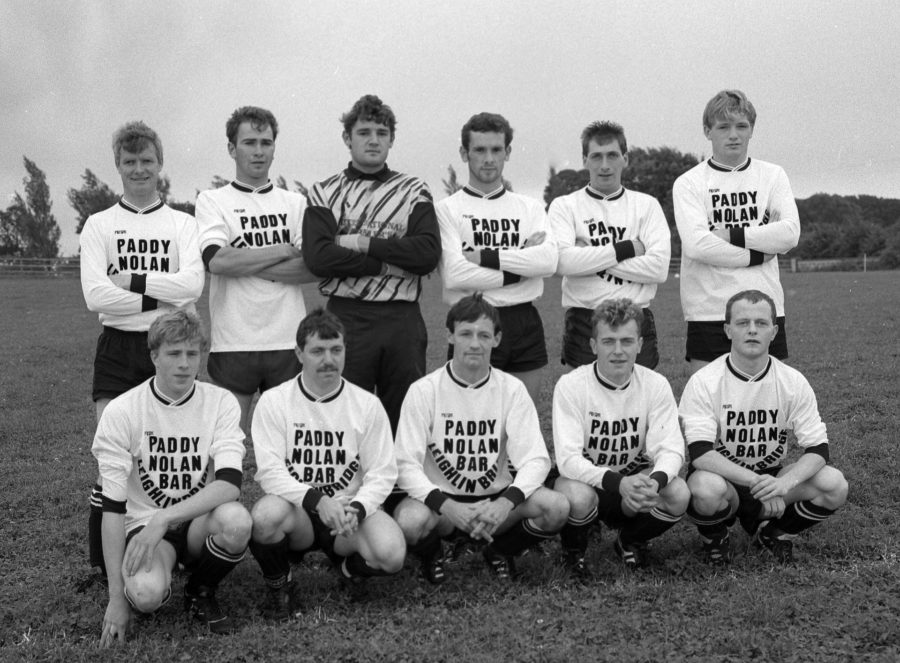 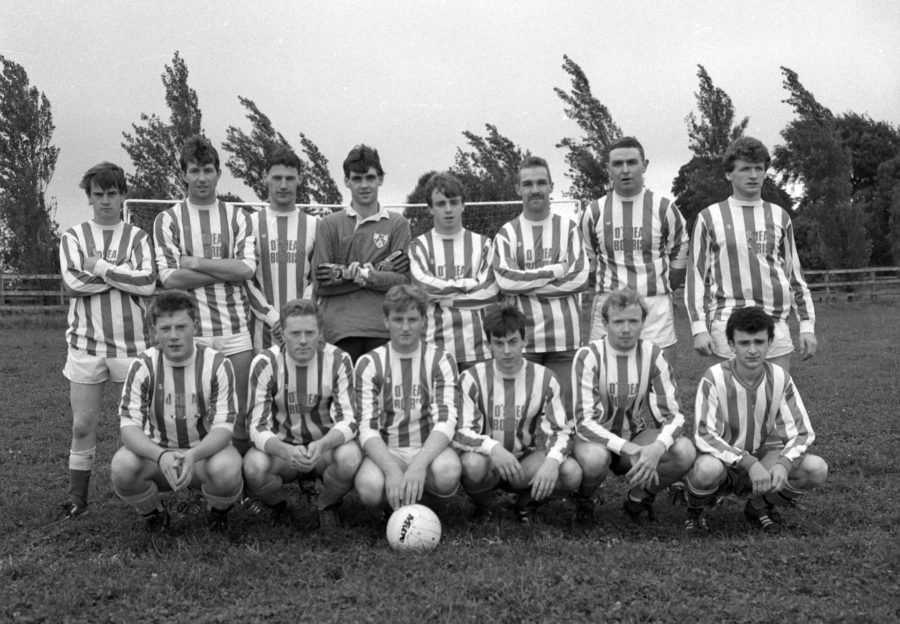 The Way We Were – Carlow 30 years ago