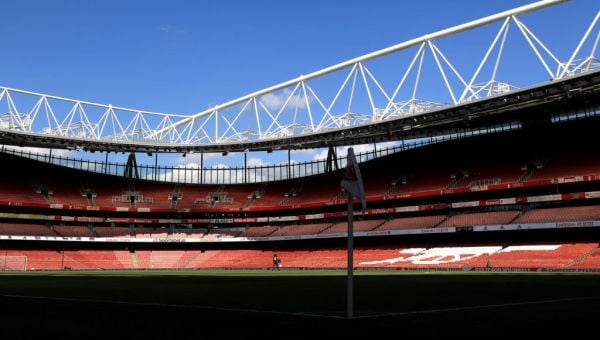 Arsenal’s Europa League match against PSV Eindhoven on Thursday has been postponed with police resources in London stretched in the wake of Queen Elizabeth’s death last week.

UEFA confirmed on Monday that the tie would not now be played and that a new date for the match would be communicated in due course.

European football’s governing body said the postponement was due “to the severe limitations on police resources and organisational issues related to the ongoing events surrounding the national mourning for Her Majesty Queen Elizabeth II”.

Our @EuropaLeague fixture with PSV has been postponed.

PA understands Chelsea’s home Champions League match against Red Bull Salzburg on Wednesday will go ahead as planned, while the midweek EFL programme is unaffected.