Balto singer/songwriter records a classic track for The Grammys 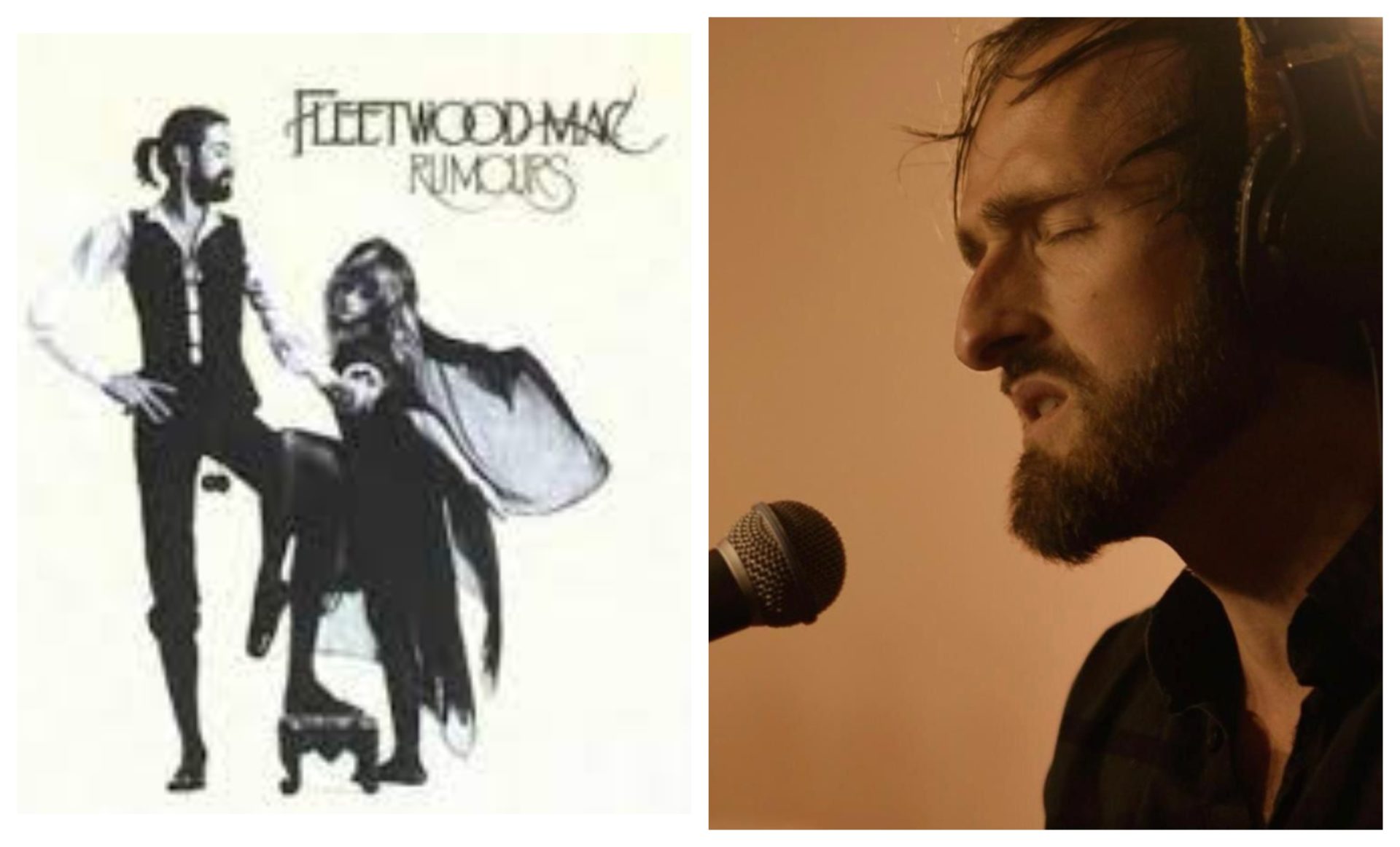 Mark “Cappy” Caplice, a singer-songwriter and music producer from Baltinglass, County Wicklow, has recorded a version of Fleetwood Mac’s classic rock anthem, The Chain, as part of a project by The Recording Academy, The Grammys.

Mark was thrilled when he was invited to cover a Grammy-award winning song of his choice for the Re-Imagined at home series and, having been a life-long fan of Fleetwood Mac, opted to cover The Chain.

The idea behind the project was for contemporary musicians to pick a Grammy classic and re-work it for a new audience.

“A few of my songs would have crossed the desks (of the Recording Academy) in the past so I think that’s how they caught wind of me,” Mark told The Nationalist, explaining how The Grammy members reached out to him. “When they asked me to do a cover for Re-imagined at home, I didn’t have to think very long about it! I picked The Chain because I actually play it in my set and I wanted to treat it like an original song so I used piano and horns.”

The Recording Academy loved Mark’s version of the song which was originally released in 1977 on Fleetwood Mac’s iconic album, Rumours.

On the website Grammy.com said: “Caplice’s smooth, honeyed vocals lend extra weight and emotional power to his version of the song, but at the heart of his performance is a piano line that, from the very first bars of the song, sets a sombre and dramatic tone that perfectly harmonizes with the aesthetic of the original.”

Not only that but on Twitter Lindsey Buckingham from the band liked Mark’s version  of The Chain as did The Lumineers.

“That was a “pinch me” moment to be honest. It’s amazing to get a tip of the hat from someone like that,” continued Mark.

For the song, Mark brought in his former bandmate from Touch Wood, Michael Fleming, to play on percussion with Paul Kiernan on trumpet and Peter Ryan on French horn. The song and video were recorded in Dublin’s famous Windmill Lane Studios.

Mark’s star has been ascending into the stratosphere in the past few years, having co-wrote Ireland’s Eurovision entry, Together in 2018, while another song, Dirty Secret was picked up by Russian pop star, Gregory Leps. It was a top chart hit in Russia and earned Mark a Golden Grammerphone award. Mark also got a taste of Americawhen he produced a cover version of a Jim Croce’s timeless classic, Time in a bottle for a Netflix series Firefly Lane starring Katherine Heigl. 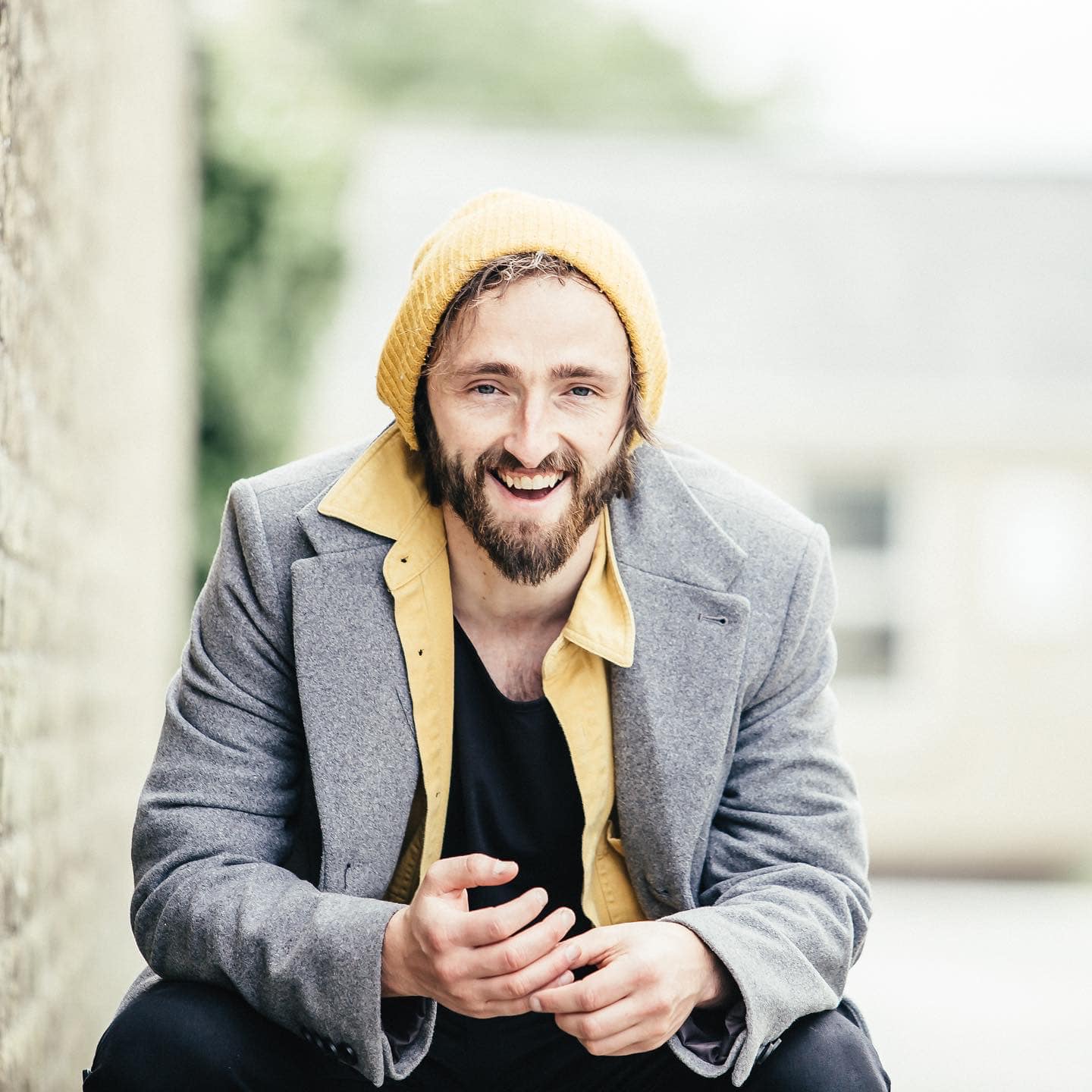 The talented singer/songwriter originally from Stratford-on-Slaney, is the son of Pat and Deirdre Caplice. He released a single, Catch a tear earlier this year which was videoed by Jay Boland from Kodaline while a second release, All in  your head features the drummer, Rick Jupp, from one of Mark’s favourite bands, Elbow.

2022 has been a whirlwind of activity for Mark because apart from writing and recording new material, he’s been gigging with the likes of Hothouse Flowers, Mundy, Róisín O and Ryan Sheridan. He’s supporting Ryan in Whelan’s of Wexford Street, Dublin this Friday 16 September while the following week, Friday 23 September, Mark will play in Tinahely Courthouse Arts Centre as part of Culture Night.

To view Mark’s version of The Chain,  go to https://youtu.be/b144jPCJuHo

To read what the recording academy thought of Mark’s version of The Chain, go to https://www.grammy.com/news/fleetwood-mac-the-chain-stevie-nicks-lindsay-buckingham-cover-mark-caplice-reimagined-at-home-piano