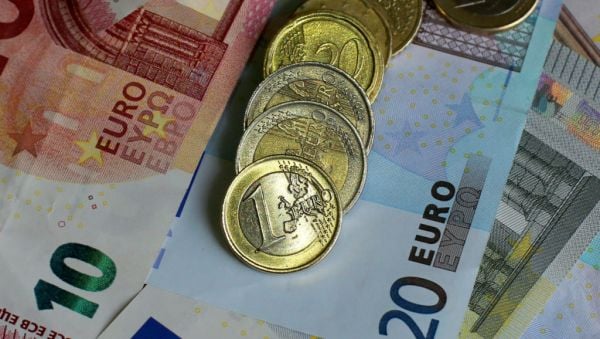 The cost-of-living crisis is now the biggest concern for people ahead of the upcoming Budget, with housing a close second, according to a new survey.

The first instalment of the Taxback.com Taxpayer Pre-Budget 2023 Survey, on 1,500 adults from throughout the country, found that over one in three (35 per cent) people believe inflation should be the biggest priority of the Government in the upcoming Budget.

The housing crisis is also weighing heavily on people’s minds with almost one in three (32 per cent) citing housing as the biggest issue facing the Government in Budget 2023.

Huge concern around rising prices represents a “marked change” on the results of Taxback.com’s pre-Budget survey last year, when housing was the overriding concern for 47 per cent of people.

Today’s survey is a worrying signal of the extent to which people are struggling with day-to-day living costs.

Commenting on the findings of the pre-Budget survey, Marian Ryan, consumer tax manager with Taxback.com, said: “This is the first time in many years that housing has not come out top in Taxback.com’s pre-Budget survey as the issue which requires the most urgent and immediate Government attention.”

“Today’s survey is a worrying signal of the extent to which people are struggling with day-to-day living costs. Many people are already cutting back on their heating and electricity – as well as on other essentials such as food – due to rising living costs.

“Earlier this year, the Government announced an electricity credit of €200 to households nationwide but the credit – which has since been paid – was at the time envisaged as a one-off payment. However, the Government has signalled that another energy credit is on the table for Budget 2023 to help people manage increases in the cost of living.”

Main points from the Taxback.com Pre-Budget 2023 Survey include: