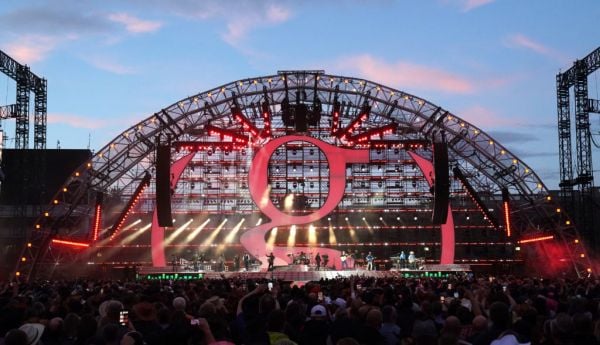 A young man is to appear in court following the assault of a garda at the Garth Brooks concert in Dublin on Saturday night.

The garda member sustained facial injuries while assisting stewards during “an isolated public order incident” at the Croke Park event.

A man in his late 20s was arrested at the scene and taken to Store Street Garda Station.

He is expected to appear before Dublin District Court on Monday, charged in connection with the incident.

Gardaí said investigations into the incident are ongoing.