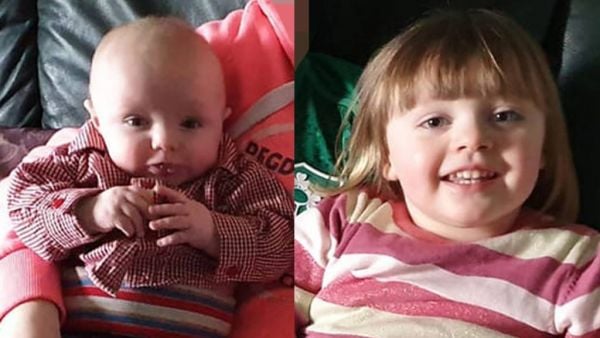 Garda Commissioner Drew Harris has confirmed gardaí have launched a criminal investigation into a car fire in Co Westmeath which resulted in the deaths of two children.

The children’s mother also sustained serious injuries during the incident.

Earlier, it was reported that investigating officers strongly suspect the blaze was started maliciously.

Lynn Egar (40s) and her son Michael (two) and daughter Thelma (five) were in their car on a rural road near Multyfarnham last Friday afternoon when the vehicle was engulfed by flames.

Speaking to RTÉ’s News At One, Mr Harris confirmed the investigation, which is being carried out by detectives based at Mullingar Garda station, is being treated as a criminal matter. 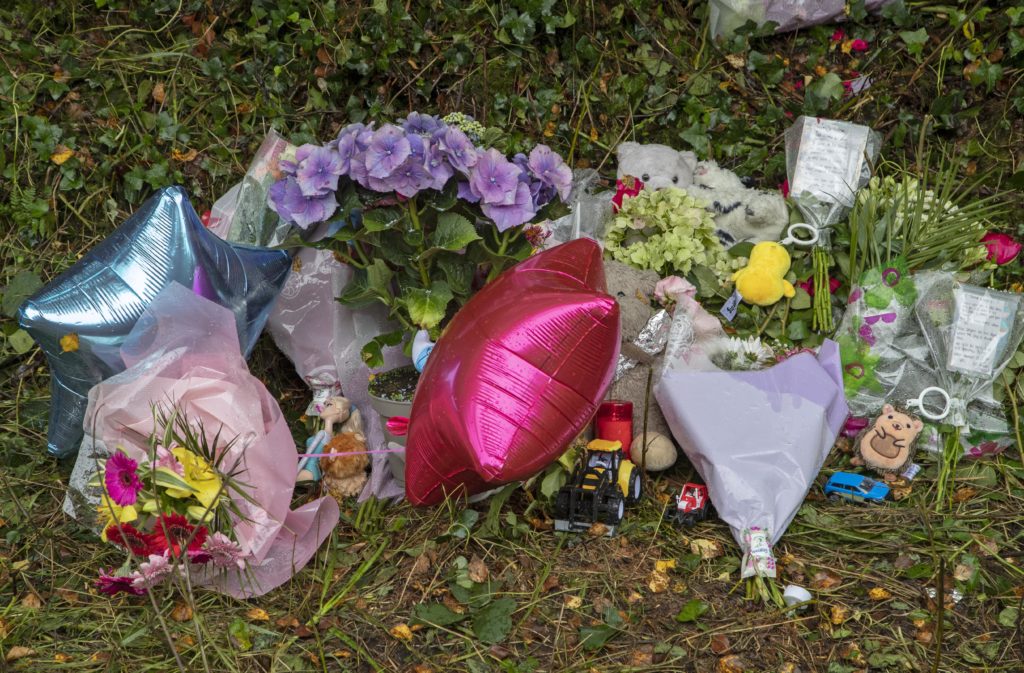 “In particular, we would ask the public for their support in helping us in the investigation. Anybody who was moving in the Lacken, Multyfarnham area last Friday between about 2pm and 3.30pm-3.40pm – if they took dashcam footage, if they saw anything suspicious, please report it to gardaí,” Mr Harris added.

The Irish Times reports the family’s home in Rathowen, Co Westmeath, some 10km from Multyfarnham, was sealed off as part of the inquiry and detectives were trying to piece together the movements of Ms Egar and her two children before the incident.

The emergency services were alerted at about 4pm on Friday when another road user came upon the burning car on a minor road at Lacken, between Coole and Multyfarnham.

Ms Egar was airlifted from the scene and has been undergoing treatment at a Dublin hospital. She is in a stable condition and is expected to survive.

A vigil took place on Sunday in memory of the two children.

Around 500 people took part in the vigil in Multyfarnham, which was attended by school teachers, parents and children and members of the wider community.

Some carried candles and framed pictures of the victims.

Those who took part walked from Michael’s pre-school, Children of Lir, to St Cremin’s National School where Thelma was a pupil, on Sunday evening.

Multyfarnham priest Fr John O’Brien described the “overwhelming feeling of sadness and disbelief” in the area following the deaths on Friday.

People were meeting informally, mothers were talking as they were worried about their children going to school on Monday, he told RTÉ’s Morning Ireland.

It was going to be very hard for teachers and “for the little ones,” he said.

While it would be difficult for adults, Fr O’Brien said it was going to be even more challenging for children to face “this awful sense of grief and loss” which could be devastating for them.

Fr O’Brien said he could not find the words to describe the grief. He said the area had gone from a quiet place to a tragic place.

Karl Dermody, principal of St Cremin’s, said the school community had been devastated by the loss.

In a short statement, Mr Dermody described Thelma as “warm, happy and vibrant”. The school reopened on Monday.

Anyone with information regarding the incident is urged to contact Mullingar Garda station at 044-938 4000, the Garda Confidential Line on 1800-666 111 or any Garda station.