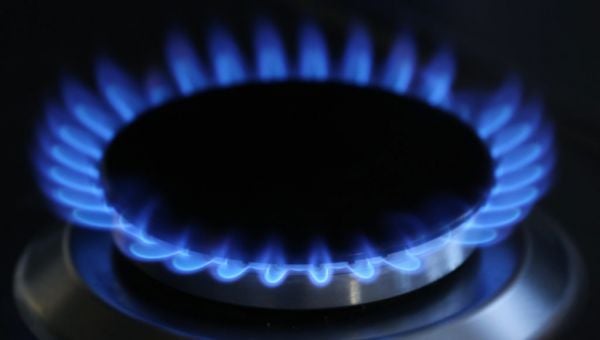 The Government will consider the EU’s plans for windfall taxes on energy companies as part of the upcoming budget, according to Minister for the Environment Eamon Ryan.

The Green Party leader said he spoke to Minister for Finance Paschal Donohoe on Monday about Brussels’ plans for national windfall taxes on energy firm’s earnings.

European Commission president Ursula von der Leyen is to set out detailed plans on the five-point plan to respond to energy crisis on Tuesday.

Mr Ryan said the Government will expect to find out how much money is set to come to Ireland from the EU’s plans to target energy firms.

Mr Ryan also said Europe’s energy ministers will meet later this month to sign up to the deal, but this will be after Budget 2023 is unveiled on September 27th.

As part of the budget, the Government is considering introducing a windfall energy tax as consumers face soaring energy bills over the coming months.

Speaking on Monday, Mr Ryan said an EU-wide agreement on windfall tax will be made after the budget.

“I talked to Minister Paschal Donohoe this morning about this, and I think with the details of the European Commission presented tomorrow, we’ll have a much better estimate of what revenues will be from these measures,” Mr Ryan said.

“We will take that into account in the budget process, it’s only one element of the mix that we need to put in place.

“I think we’d have a clearer understanding of the scale of potential revenues and that will help Minister Donohoe and Minister (Michael) McGrath shape the budget.”

Mr Ryan added: “President Ursula von der Leyen will set out that more detailed assessment of those European five point plan tomorrow, and we will return before the end of this month to agree it as energy ministers.

“The provisions to take money back from some of the excess profits being developed in the power generation sector and from the fossil fuel companies, are one that there was absolute agreement.

“They will provide a very similar mechanism to what we were looking for in the introduction of windfall tax, it will address the same issue, it will return a similar amounts of revenue.

“We were very supportive. We believe it is the right approach. It helps us, it’s one part of the jigsaw that we need to put in place to protect our people.

“I think the Commission are heading in the right direction at the scale and speed which what we need to do and we really support their approach.”