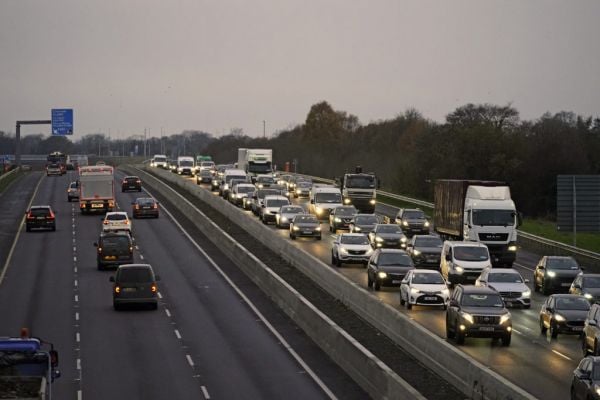 Car traffic volumes at the end of August in Dublin were close to pre-pandemic levels. This is according to the latest figures released by the Central Statistics Office (CSO).

CSO figures show car volumes were just 3 per cent lower than the same week in 2019. While public transport journeys remained below pre-Covid levels.

For regional traffic, a similar pattern occurred, with the value for week 34 being 6 per cent lower than the same week in 2019.

The figures show that 13 people lost their lives on Irish roads last month, compared with 22 in the same month last year.