Exhibition will chronicle life in Myshall over 100 years 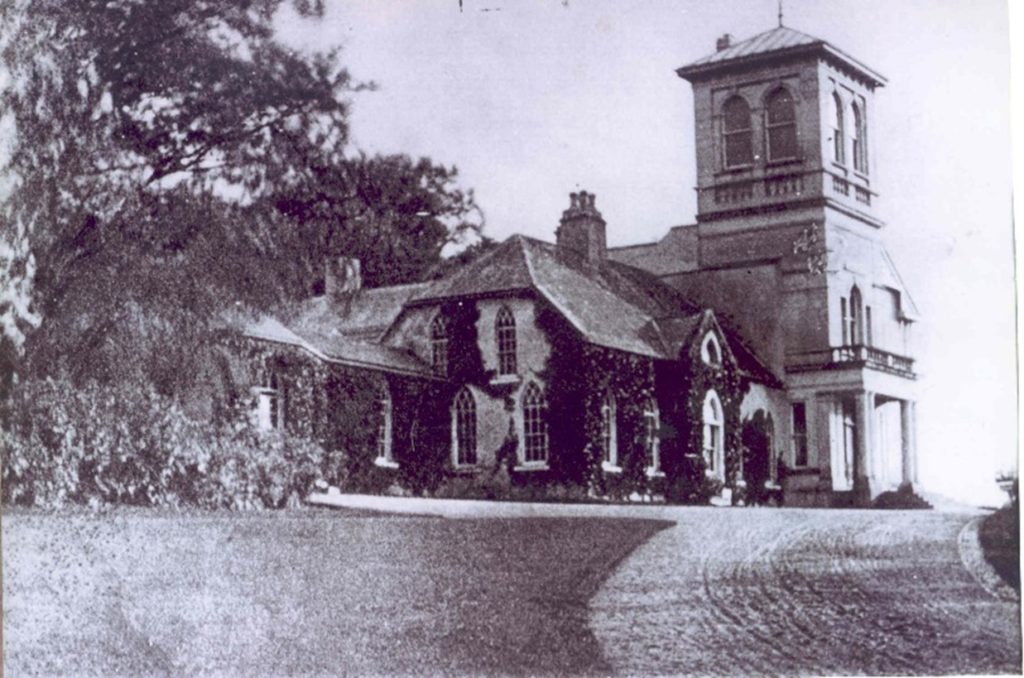 MYSHALL will celebrate several historic milestones this month, including the 100th anniversary of the burning of Myshall House.

The village of Myshall was founded around Myshall House and to mark life in the area at that time and since, an exhibition entitled ‘Myshall House & Village Experience 1922-2022’ will be held in Myshall Community Centre from 2pm to 5pm on Sunday 18 September.

This event will include indoor and outdoor demonstrations and exhibits, with aspects of life in 1922 and over the century on display, including information topics such as education, health and sport.   Traditional and modern crafts will also be featured, including lacemaking, leather and ironwork, and there will be two ‘rooms’ on view – a traditional kitchen and a drawing room in the Big House.

Throughout the afternoon, the sound of live music will echo through what is known as ‘The Small Hall’, which at one time was the Coach House for Myshall House.

Outside, the public can view tools, machinery, vehicles and various other exhibitions and demonstrations and chat to individuals involved in farming, shed erecting and other occupations of note. Entry is free and exhibitors and patrons are encouraged to dress in period costume.

Prior to this event, a very interesting public talk is scheduled for Wednesday 14 September, marking the traditional fair day in Myshall, which stretches back hundreds of years.

Marking fair day this year couldn’t be more different, as instead of buying and selling, a talk will be given by local man Thomas Murray in Myshall Community Centre on ‘Life in an Edwardian Country House’.

Thomas has appeared on numerous TV shows, including RTÉ’s Nationwide, while he was a contestant on Channel 4’s Great big tiny design challenge.

Among the many models Thomas has made is one of Myshall House, where Robert Cornwall lived, which will be in display on the night. Beginning at 8pm, this is an occasion not to be missed, and testimony to the generosity of the speaker, there is no admission fee, with donations going to cancer research.

Friday 16 September will see the return of a major tradition in Myshall over the past century – card playing. Card players from within and outside of the area are invited to take part in a ‘one night only card drive’. The winner will take home a special centenary trophy and entry is only €5.

The entire project is supported by the Decade of Centenaries Committee. For further information, please contact [email protected] or phone 087 6450722 or 085 8246825.