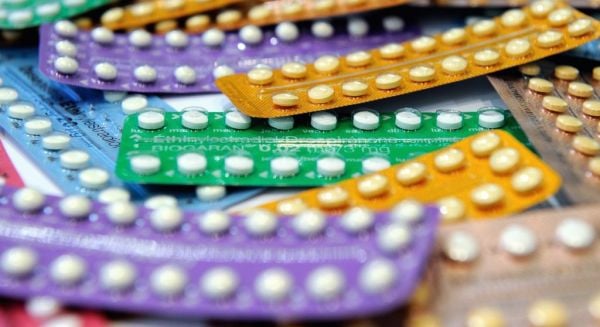 Females aged between 17-25 will be able to avail of free contraception from GPs from Wednesday.

As the Irish Examiner reports, Minister for Health Stephen Donnelly was expected to launch the scheme at the Department of Health this week but it has since been confirmed that it will come into effect from Wednesday.

It will be up to individual GPs to sign up to the scheme. However, it is not expected that every doctor will do so, as this will depend on patient demographics at each practice, and the ability of doctors to take on extra work.

The department said: “It’s not all going to run smoothly from the beginning and there will be some teething issues, but the plan is to have this up and running on Wednesday.”

This will effectively see young women potentially saving hundreds of euro a year.

Mr Donnelly recognises that the cost of accessing contraception — particularly for those financially dependent on parents or guardians, or those who may be just above the means-tested thresholds for medical cards and GP visit cards — may impose a significant barrier to access.

Costs for the pill and similar repeat prescription contraceptives can be estimated at €65 to €100 every six months, and the initial costs of long-acting reversible contraception, including consultation, purchase of the device, and fitting, typically range from €250-€320. If removal costs are included, this can rise to €340-€470.

The new scheme will cover the full cost of prescription contraception for females aged 17-25, including the cost of necessary consultations with medical professionals to discuss contraception options.

A nationwide publicity campaign is expected to be rolled out shortly advising women of what the package means for them, and details will also be on the Citizen’s Information website.