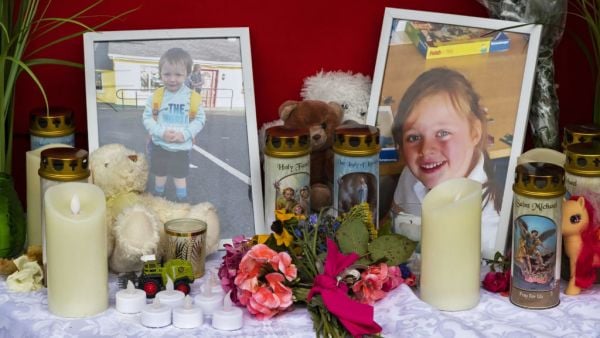 The funeral of the two children who died in a car fire in Co Westmeath will take place on Thursday.

The service will be held in St Mel’s Cathedral in Longford town at 11am.

Thelma Dennany (5) and her two-year-old brother, Mikey, lost their lives on Friday afternoon, when their car became engulfed in flames on a rural road near Multyfarnham.

Their mother, Lynn Egar, survived the fire and is being treated in hospital.

Garda Commissioner Drew Harris confirmed gardai have launched a criminal investigation into the car fire which resulted in the children’s deaths.

On Monday it was reported that investigating officers strongly suspect the blaze was started maliciously. 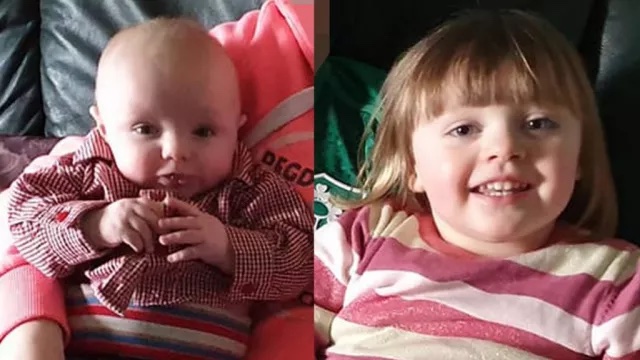 Speaking to RTÉ on Monday, Mr Harris confirmed the investigation, which is being carried out by detectives based at Mullingar Garda station, is being treated as a criminal matter.

“In particular, we would ask the public for their support in helping us in the investigation. Anybody who was moving in the Lacken, Multyfarnham area last Friday between about 2pm and 3.30pm-3.40pm – if they took dashcam footage, if they saw anything suspicious, please report it to gardaí,” Mr Harris added.

The emergency services were alerted at about 4pm on Friday when another road user came upon the burning car on a minor road at Lacken, between Coole and Multyfarnham.

Ms Egar was airlifted from the scene and has been undergoing treatment at a Dublin hospital. She is in a stable condition and is expected to survive.

Michael was taken from the vehicle and brought by ambulance to the Midlands Regional Hospital, Mullingar, where he was pronounced dead on Friday evening.

Thelma’s remains were found in the car and she was pronounced dead at the scene.

A vigil took place on Sunday in memory of the two children.

Around 500 people took part in the vigil in Multyfarnham, which was attended by school teachers, parents and children and members of the wider community.

Some carried candles and framed pictures of the victims.